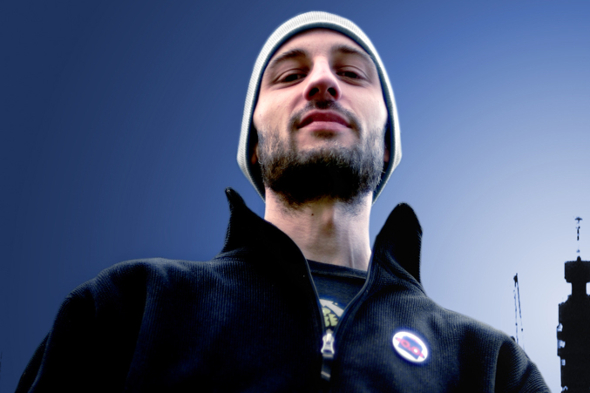 Across numerous aliases for labels such as Warp Records, Rephlex, Planet-Mu and Ninja Tune, Luke Vibert has racked up the sort of discography that places him in the pantheon of UK post hardcore treasures alongside Aphex Twin and Autechre. His multi-faceted approach to electronic music has incorporated deranged jungle as Amen Andrews, classic filtered disco house as Kerrier District and acid drenched electronica as Wagon Christ, so it makes for little surprise that Vibert’s knowledge of electronic music outranks most.

Lo Recordings have made optimum usage of Vibert’s taste for the obscure and strange via their Nuggets compilation series; commencing in 2001, the Nuggets series essentially hands Vibert the keys to the unreleased archives of various library music operations. Whereas the first two editions compiled material from numerous sources including the Chappell, Southern, iM, PIL, Peer and Parry libraries, the forthcoming third edition focuses specifically on the archives of Bruton Music Library.

Due for release next month, Nuggets Vol. 3 – Fresh Treasures from the Bruton Music Library brings together rare material from Bruton Music, a library founded in 1977 by KPM’s Robin Phillips, whose vast discography was renowned for the break with aesthetic tradition apparent on much library music. Generic sleeve art was abandoned in favour of lovingly designed, colour coded sleeves, whilst the synthesizer heavy tone of the music made for a vibrant change from the neo-classical compositional style adopted by the established library outposts. 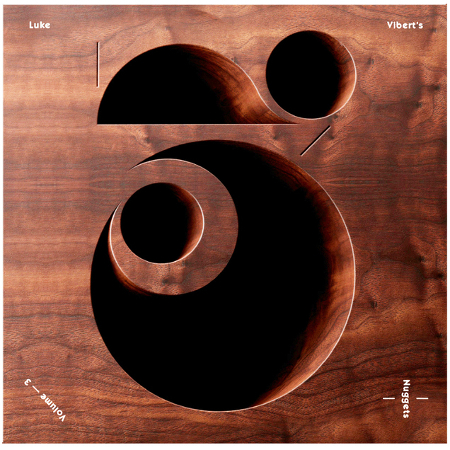