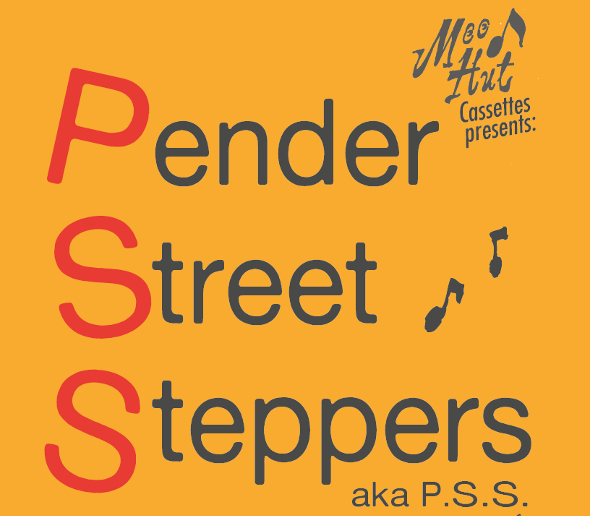 Listen to the A-side of Life In The Zone, a cassette-only mix forthcoming on the Vancouver label.

From their base in British Columbia, the Mood Hut collective have begun infiltrating our tastes through their own eponymous label, as well as considered appearances elsewhere, such as Aquarian Foundation’s release on Going Good and Local Artist’s EP for Anthony Naples’ Proibito. In addition to their 12″ releases from Aquarian Foundation and Cloudface, Mood Hut also dabble in some limited run, highly prized cassette tapes, and their next release in the format comes from the previously unheralded (at least on this side of the water) Pender Street Steppers.

Set to drop in a fortnight on the Mood Hut site, Life In The Zone is a mixtape in the truest sense, featuring seventeen tracks of uncredited material mixed together in a languid fashion. The A-side is available to stream in full below.