KWC 92 Dream Of The Walled City 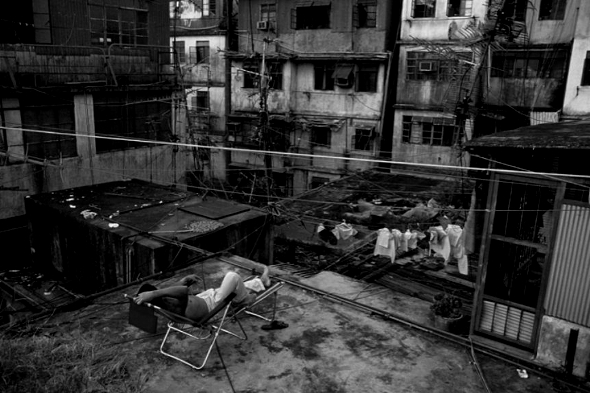 This year has seen Ron Morelli’s label expand into the realm of artist albums with intriguing and compelling results; Marcos Cabral delved through his archive of straight to tape experiments from the turn of the century, and the hitherto unknown Gunnar Haslam offered an extensive insight into his production palette with Mimesiak, a ten track LP that paired reigned in home-listening with sweaty basement bin bravado. Factor in the upcoming muggy Shadowlust long player from Svengalisghost and Lili 51717, and it’s clear that L.I.E.S. is using the album format to explore more than just the dancefloor.

We can now add to this list Dream Of The Walled City, a six track album that sees Born Free’s Samo DJ graduate to L.I.E.S. proper after a L.I.E.S. BLK offering late last year, teaming up with Max Stenerudh from Stockholm creative collective Top Nice under the KWC 92 banner. First revealed in a feature with this site earlier this year, the forthcoming album sees the Swedish pair deliver a conceptual soundtrack to a film about Kowloon City. Referred to in Cantonese as “The City Of Darkness,” Kowloon City was the densely structured seven acre plot of high rise accommodation that housed as many as 50,000 residents before its demolition by the Hong Kong government in 1993.

L.I.E.S. will release Dream Of The Walled City by KWC 92 on LP format in late November. 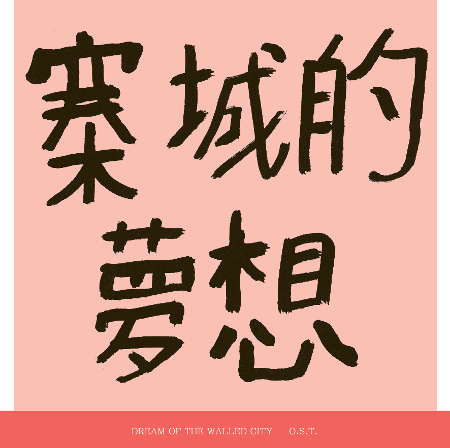