Mika Vainio and Stephen O’Malley combine for LP as ÄÄNIPÄÄ 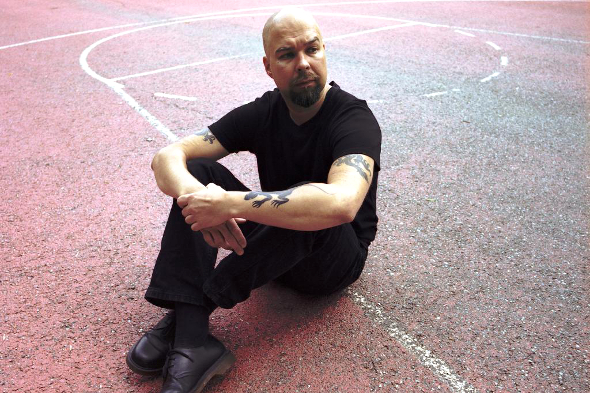 Through A Pre-Memory due on Editions Mego in November.

On the basis of their respective roles in Pan Sonic and Sunn O))) alone, Vainio (pictured above) and O’Malley bring a collective level of expertise and respect within the experimental underground that few can match. Whilst it might seem that they occupy different corners of musical sphere, it’s apparent that O’Malley and Vainio’s decision to collaborate dates back to 2008 when Pan Sonic and Sunn O))) combined on a cover version of Suicide’s “Che” for a series of Blast First Petite releases celebrating Alan Vega’s 70th birthday.

Their decision to collaborate further eventually resulted in the ÄÄNIPÄÄ project, with their extended recording sessions over three years gathered together for release on Editions Mego, a label both artists have a strong working relationship with. Due in November, Through A Pre-Memory presents four tracks that were recorded at Einstürzende Neubauten’s Berlin studios and mixed down at Seattle’s Avast! studios. An all caps warning from Editions Mego that “MAXIMUM VOLUME YIELDS MAXIMUM RESULTS” seems quite appropriate in this case, with an excerpt of final track “Watch Over Stillness / Matters Principle,” streaming below, setting the tone nicely for what to expect.

Editions Mego will release Through A Pre-Memory by ÄÄNIPÄÄ on November 11.

1. Muse
2. Toward All Thresholds
3. Mirror Of Mirror Dreams
4. Watch Over Stillness / Matters Principle