Win tickets to MAKE ME’s all nighter with Ben UFO 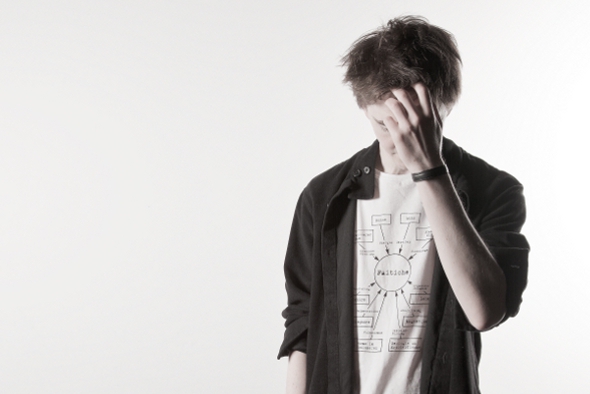 Ben UFO will play all night long in Hackney Wick for London promoters MAKE ME in October 12 – and we have a pair of tickets to give away.

Since surfacing some three years, the MAKE ME promoters have hosted a diverse and esteemed cast of house aficionados from both sides of the Atlantic at their roving East London soirees. Marquee European selectors such as Kassem Mosse, Steffi and October have featured along with American counterparts of equal quality such as Madteo, Marcellus Pittman and Anthony Parasole.

Next month sees MAKE ME descend on Hackney Wick venue Autumn Street Studios for a night in the company of Hessle Audio founder Ben UFO. Noted for his capacity to join dots with an ease matched by few, Ben will be at the controls from 11pm to 6am (best bring some ‘toilet break’ tracks BUFO!) and the promoters are quite right in stating “have literally no idea what an all night set from this man will bring”.

We have a pair of tickets up for grabs – the competition runs until 2pm on Thursday October 10 and the winning entry will be notified via email shortly afterwards.

[jp_comp question=”Who was responsible for the seventh release on Hessle Audio?”] 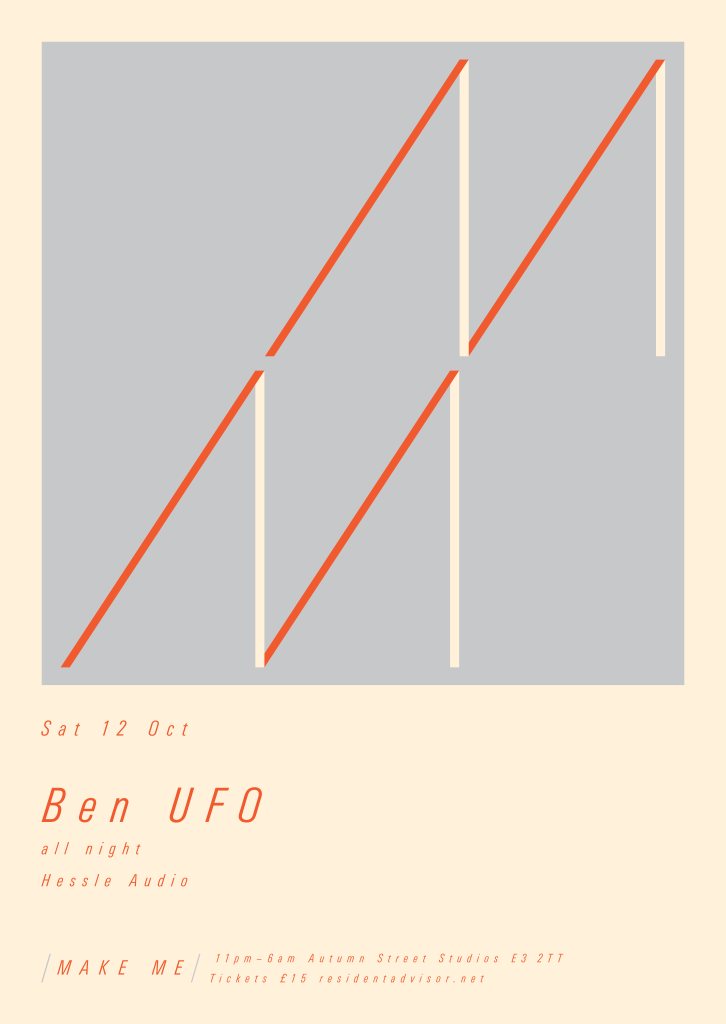