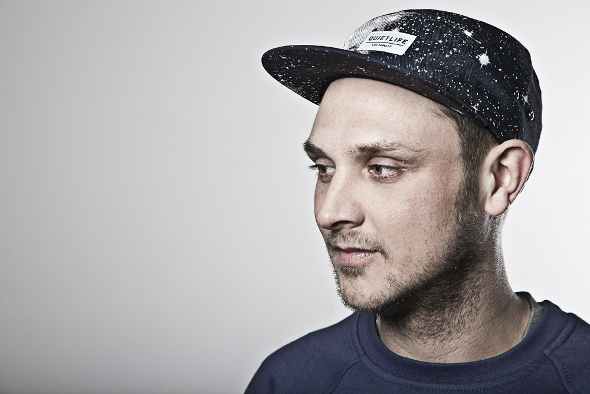 Bicep will join Rush Hour and Aus Music’s takeover of Fabric next weekend and we have two tickets to give away, plus a copy of Craig Richards’ Nothing Special Fabric mix CD and Aus Music vinyl.

A pair of tickets plus a copy of Craig Richards Fabric mix and vinyl copies of Will Saul & October’s Light Sleeper EP, Midland’s Trace EP and Cottam’s Relapse EP on Aus are available to the winning entrant to the below question. The competition runs until 2pm on Thursday, September 26 with the winner notified via email shortly afterwards. 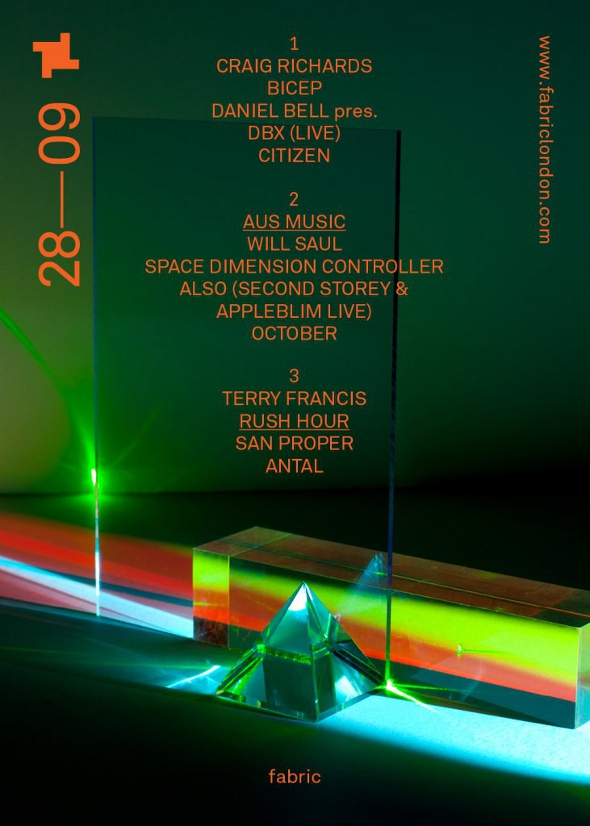