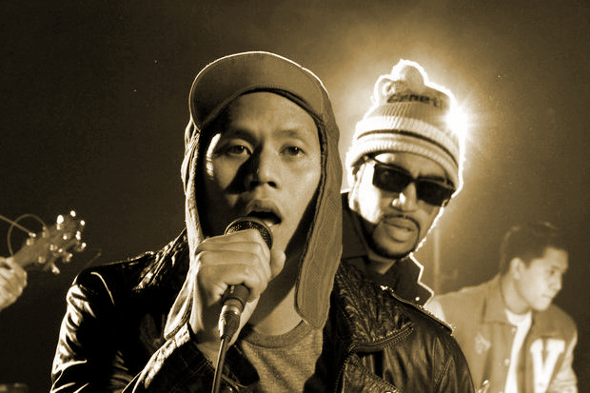 First emerging as Vex Ruffin & The Lo-Fi Jerkheads with a couple of EPs in 2010, Vex Ruffin sits alongside Anika as the kind of artist that exemplifies how esoteric Stones Throw can get as a label. Apparently a UPS driver by day, Ruffin remains the one and only artist to sign for the Los Angeles-based label off the back of an unsolicited demo, and his releases for Stones Throw thus far have proved wonderfully hard to pin down. Although song driven, Vex Ruffin’s material is grounded in a grotty, echo-laden punk approach that brings to mind the likes of Suicide and Throbbing Gristle, but also the early ’80s DIY aesthetic of European and American primitive electronics, which no doubt appeals to self-professed minimal wave fan Peanut Butter Wolf.

Last seen collaborating with the like-minded James Pants on the new wave-ish Krista 45, Vex Ruffin will serve up his debut album for Stones Throw in November, with an eponymous twelve track set that apparently “draws on new wave, ‘60s psychedelia, proto-techno and rock ‘n’ roll, a collection of tracks that are naïve in construction but dense with attitude.” A video for opening track “Living For The Future” is available to watch below and should set the tone for what to expect. 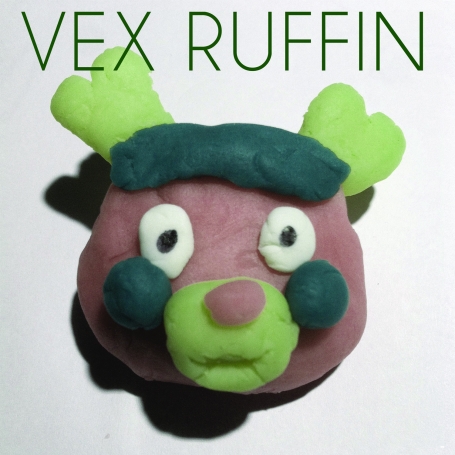