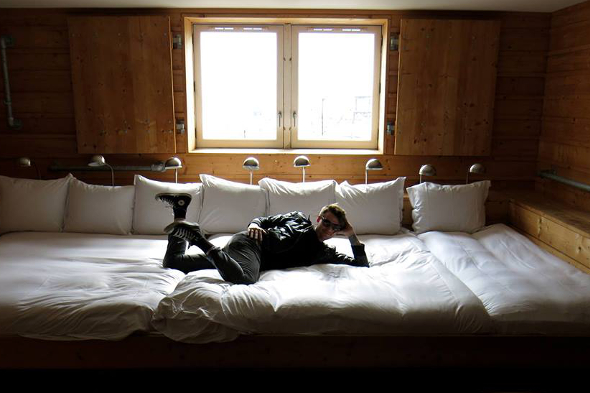 The Swedish producer’s debut album will arrive on Studio Barnhus in November.

Since emerging in 2008 with the Jungle Jesus EP on Ourvision Recordings, Stockholm producer Axel Boman has seen his unique take on house music gracing labels such as Pampa, Hypercolour and the Studio Barnhus label he runs together with Kornél Kovács and Petter Nordkvist. With some five years of single and EP releases and high profile remixes behind him, as well as several ongoing collaborative projects (the latest being Talaboman with Hivern boss John Talabot) news has finally emerged of the debut album from Axel Boman that Studio Barnhus have been alluding to since the turn of the year.

As Resident Advisor report, Family Vacation is due for release on Studio Barhnus in November, and will be a full 13 tracks deep. Described by a friend as sounding like “weird Jamaican space disco”, Boman says of the album: “I decided to go through the vast collection of ideas and sketches I had on my computer, as a final project before I set that machine on fire and let it all go up in flames, kind of like what Lee “Scratch” Perry did with The Black Ark in Kingston in the ’70s.” 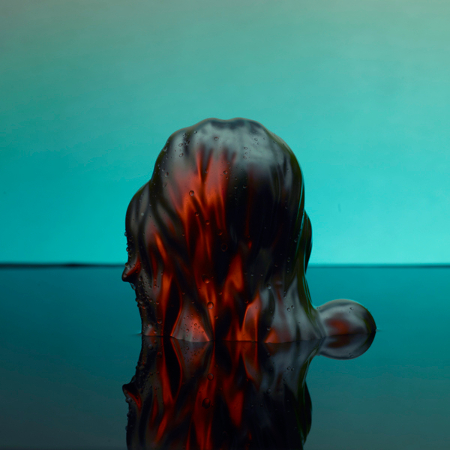