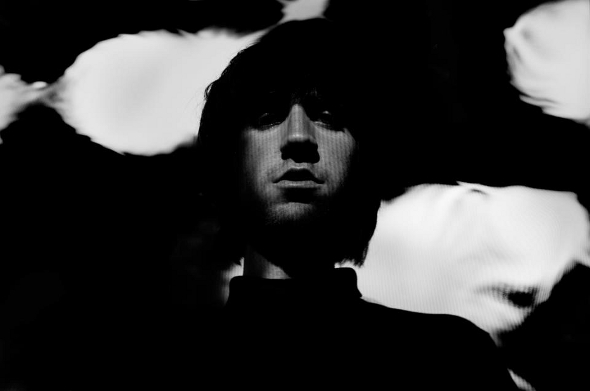 The Berlin-based producer will release A Fallen Empire through Downwards next month.

Over the past year Samuel Kerridge has become one of the most interesting newcomers to the ever-swelling ranks of the industrial techno axis, impressing with a debut on Horizontal Ground which caught the ears of Regis, who issued Kerridge’s subsequent EPs on Downwards. Although his debut saw him experimenting with slower tempos and dubbier textures, the follow up records Waiting For Love and From The Shadows That Melt The Flesh saw his gravelly style develop into something much more chilling and experimentally-focused.

As Resident Advisor report, Kerridge’s debut LP will shortly be released on Downwards; entitled A Fallen Empire, the album is described as “7 pieces of sonic warfare” and slated for release on double vinyl though no further details are known at this point. Given the LP’s title and provocative artwork, it seems fair to suggest that more uncompromising techno and experimental sounds are on the cards.

Downwards will release A Fallen Empire on 2LP on October 30. 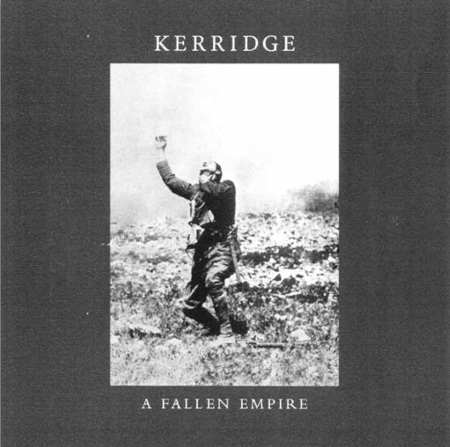