Tuff City Kids next up on Delsin’s house series 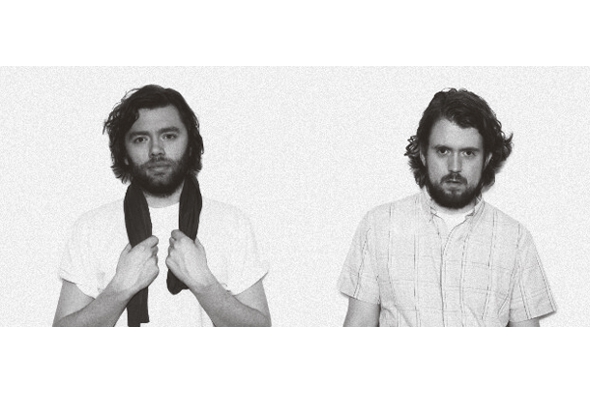 The hirsute duo of Gerd Janson and Phillip Lauer will be the next additions to the Dutch label’s house-focused imprint.

Originally stepping out under the Tuff City Kids name with remixes for the likes of Erdbeerschnitzel and Massimiliano Pagliara, the Tuff City Kids pairing of Running Back boss Gerd Janson and Arto Mwambe’s Phillip Lauer have latterly made the jump to original production, with a well received debut for Ostgut Ton’s Unterton sub label and a track on Live At Robert Johnson’s Lifesaver compilation; most recently they have attracted the unlikely attention of Sven Vath, who tapped them up for a track on Cocoon’s M compilation. As their name would suggest, the duo’s music focuses on the tougher side of the house spectrum making their imminent move to techno stronghold Delsin’s house-focused series a logical step.

Despite a host of further remixes of late, the Roby Tease EP represents only their second full release, but sees them continue to develop their hard-edged yet melodic aesthetic; “HFS” is described as a “beguiling combination of the blissful and the brutal”, while “Wendy (Girlfriend 43 Piano Mix)” is a contrast of 90s piano house and more steely contemporary techno. As well as the “sketchy slo-jam” of “Reeze”, those of a digital persuasion can pick up an alternate version of “wendy” which cuts out the pianos and “instead surges down a darkened an desolate urban landscape”.

Delsin will release Roby Tease on 12″ and digital formats on October 14.