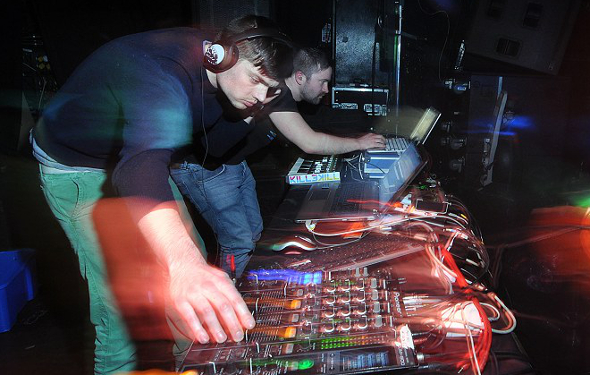 The Irish duo will issue the Untitled EP on Lucy’s Stroboscopic Artefacts next month.

This year has seen Stroboscopic Artefacts in fine fettle; the Berlin based label have released two albums in Dadub’s You Are Eternity and Zeitgeber’s eponymous long player, a project of between Lucy and Speedy J. Both of these came with preceding EPs with Dadub’s Preternity, which featured remixes from Lakker, Rrose and label boss Lucy, while Zeitgeber debuted with the Body Out Body In 12″. A continuing dedication to further the digital only Monad series has meant that the only standalone EP to surface on Stroboscopic Artefacts this year has been Kangding Ray’s four track EP Tempered Inmid.

Having been responsible for the first Monad release of 2013, Lakker have now become a fully fledged member of the Stroboscopic Artefacts family with news of their forthcoming three track Untitled EP. This is something only the label’s known residents Dadub, Xhin, Kangding Ray and of course Lucy have provided, with other split EPs coming from artists like Go Hiyama, Donor, Markus Suckut, Jonas Kopp, Pfirter and Perc.

This release adds to Lakker’s dynamic 2013 which has seen the duo considerably raise their profile by remixing Tommy Four Seven’s new Ivy project and Dadub’s aforementioned album, while also providing an EP for the new Candela Rising label – additionally one half of Lakker, Ian McDonnell, has seen his Eomac project take flight with releases on Killekill,a split EP on the new bullish techno imprint Code Is Law and a forthcoming appearance on Will Bankhead’s relentless label The Trilogy Tapes. 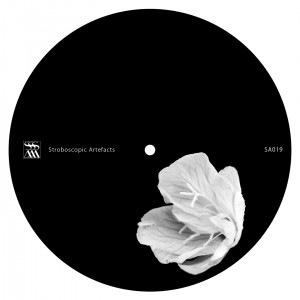