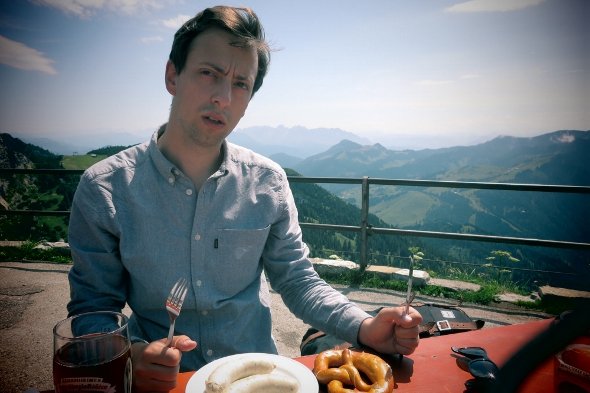 Although Fourth Wave’s discography has had more than its fair share of Gerry Read releases in its two year lifespan, its also broken a few equally as impressive new talents in the crossover world of house and bass such as Presk, Felix Lenfenrink and Δ Δ. The label are about to add another interesting prospect to their roster with the second release from Leipzig-based producer Leibniz, who first emerged in February with a self-titled debut of emotive house on Fairplay Records.

Although we’re not certain if a fondness for Germany’s finest chocolate biscuit export are among the producer’s interests, we do know that he makes some particularly fine house music – think the effervescent chord-heavy Rush Hour Direct Currents output of Cosmin TRG with a little more New Jersey swing, something which is no bad thing in our books. Those wishing to get a taste for the three track EP ahead of its release on October 21 can stream clips below.