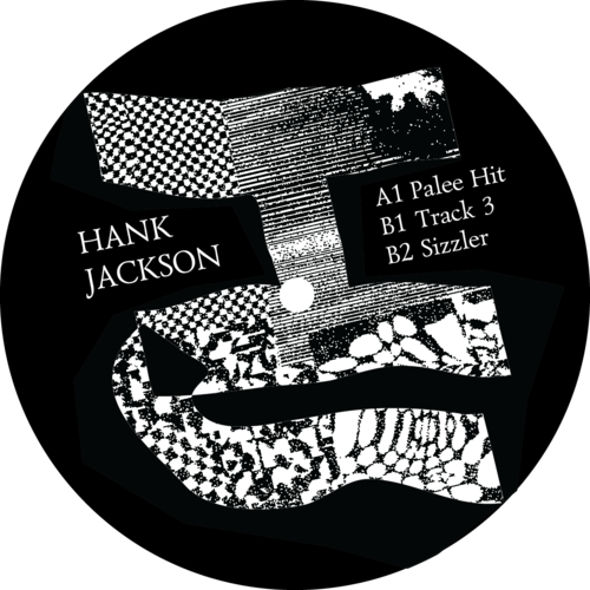 The hitherto unknown Hank Jackson came to the fore earlier this summer with Deposit, the sixth release on Eamon Harkin and Justin Carter’s Mr Saturday Night label, a three track EP that marked him out as an exponent of gritty, mechanical weirdness that wouldn’t sound out of place on an Opal Tapes release – “Cole’s Lullaby” in particular. With little subsequent information on the Southern Californian out there, the focus remains on Hank Jackson’s productions and his forthcoming release for Proibito proves to be every bit as distinctive.

The stodgy concrete seriousness of the title track’s opening moments are offset by the most playful of percussive rhythms, whilst “Sizzler” retains the frazzled distortion that marked Jackson’s debut release. It’s “Track 3” that stands out for us however; the playful and distorted elements of the other two tracks are present, yet it’s distinguished by what might be the sound of garbled duck whistles ripped in several direction simultaneously, lending it a bizarre charm reminiscent of Mr. Oizo at his weirdest.