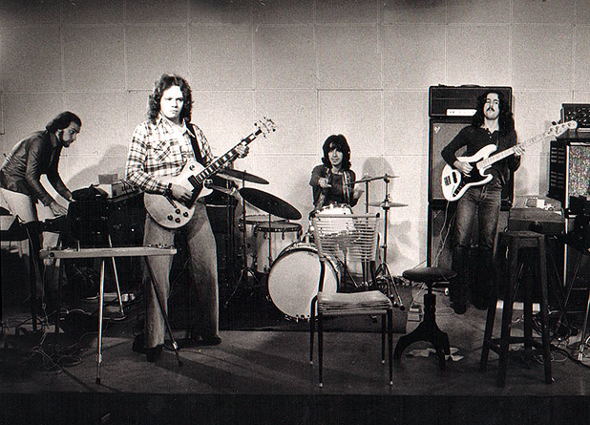 Seminal Italian prog rock band Goblin recently reformed, re-entered the studio and rerecorded a four track EP to be released on the John Carpenter loving Death Waltz Recording Co. Entitled the TOUR EP, Goblin have remodeled four classics in “Suspiria”, “Tenebre”, “Profondo Rosso” and “Roller”, to sound more in line with their current live set up. The release of the TOUR EP will coincide with the band’s US tour in October, which sees the Italians descend on Los Angeles for the first time, while Goblin will also be making their way across America and Canada, ending the tour in Texas for two shows at the Housecore Horror Film Festival.

The band will showcase a full live set of iconic Goblin scores including their classic titles from Dario Argento and George A. Romero films such as Suspiria and Dawn of the Dead, among others, while Goblin will also introduce new renditions of their music never before performed live until now. As always with Death Waltz Recording Co. the EP will be cut to 180 gram vinyl, with this edition coated in a lusty blood red. You can also watch a video teaser featuring snippets of the aforementioned tracks and films here. 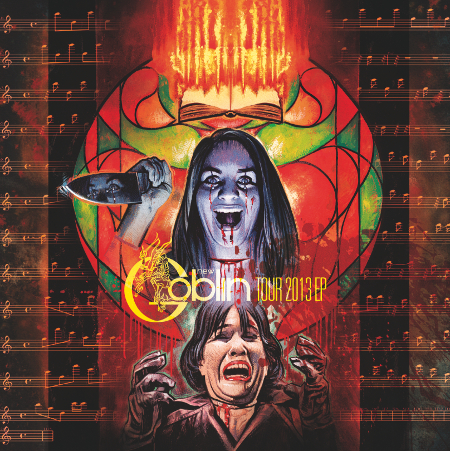