Samuel Kerridge, OAKE, Surgeon and Regis in various forms all feature on the release celebrating two decades of Downwards.

Currently in their twentieth year of blood, beer and techno, Downwards has been in impressive if restrained form, releasing some excellent music from Samuel Kerridge, OAKE, Cut Hands and especially DVA Damas. Despite this, there was always the feeling that behind the scenes that Karl O’Connor (pictured above) and company were working on something more substantial to celebrate such a landmark. Whispers of the label preparing a compilation for such purposes have persisted throughout 2013 without any real sense of confirmation from Downwards themselves until last week when various sites reported on its imminent release.

Due out later this month and entitled simply Downwards 20 Years Compilation, the full tracklisting for the double LP demonstrates the label’s intent to draw attention to some of its earliest releases as well as including some unreleased material. The briefly active Downwards sub-label Zeitgeist is represented with tracks from Antonyn and Mark Farmer, the rarely used collaboration between label founders Regis and Peter ‘Female’ Sutton – with the latter amusingly described by one Discogs user as “some scary ass voodoo shit”. Surgeon’s 1998 contribution to the Slut Smalls label run by the beloved Jockey Slut magazine also features along with a rare Substance version of “Cold Water,” the closing track on Gymnastics, the debut LP from Regis.

It’s the unreleased material that will get Downwards completists excited however, with contributions from former Napalm Death drummer Mick Harris under his rarely used Fret alias, label newcomers OAKE and Samuel Kerridge as well as the previously unheralded Talker. Perhaps most intriguing is the presence of a Sleeparchive remix of “The Unabridged Truth” by Concrete Fence, the recent PAN pairing of Regis and Russell Haswell. 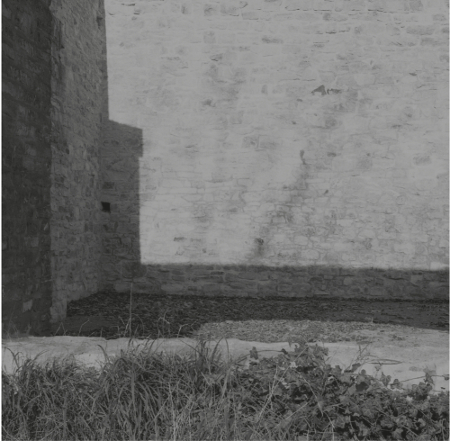