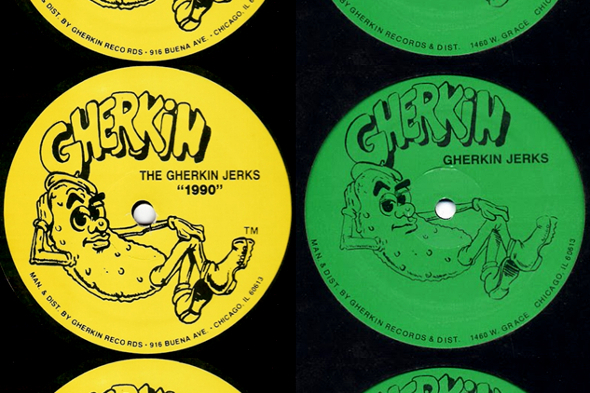 Originally released back in the late 1980s, Heard’s two 12″s as Gherkin Jerks were released anonymously via the Gherkin Records label at the producer’s own request, and have had a profound effect on many subsequent exponents of house music, with Jamal Moss particularly vocal in his affections. After numerous repress requests over the years, Larry Heard finally relented and teamed up with Clone Distribution to present fully digitally enhanced editions of the Stomp The Beat and 1990 EPs in late April, and now details have surfaced of a complementary CD compilation.

Due out late next month on CD, Alleviated Presents The Gherkin Jerks gathers together material from the aforementioned two Gherkin Jerks EPs, but it’s the inclusion of the bonus productions from the same Gherkin Jerks sessions that add an extra element of interest for house music historians. Both the original full take of “Ecstasy” and “Reznaytor” are previously unheard and exclusive to this compilation, whilst Alleviated have also included “Psycotic Fantasy” which appeared on Heard’s 1997 LP Dance 2000. A continual stream of all 14 tracks is available to hear below.

Alleviated will release Alleviated Presents The Gherkin Jerks on CD on October 29. 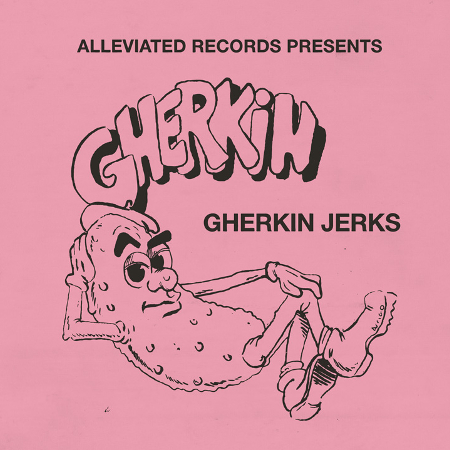