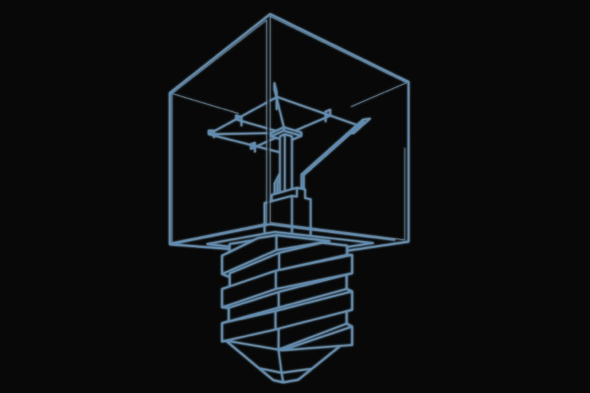 The 1980s New Wave scene of “The Italian Sheffield” is the focus on three forthcoming reissues from the label.

Although Strut were rightly celebrated for the release of the Alessio Natalizia-curated Mutazione compilation earlier this year, the Rome-based Mannequin have been actively documenting the periods covered as part of their release schedule since the label was founded in 2008. Having recently focused on more contemporary artists such as Dust, Light House and Mushy’s Phantom Love project, Mannequin have now revealed plans to reissue three releases from acts who enjoyed various degrees of exposure in the 1980s new wave scene in Turin.

First up is an expanded reissue of the debut LP from the Monuments duo of Andrea Costa and Mauro Tavella who previously appeared on the Mannequin label as part of the 2009 compilation Danza Meccanica – Italian Synth Wave 1982 – 1987. The six-track Age was originally released in 1984 on the Discordie label and was the only commercial release from Monuments, with the duo electing to put their musical talent to use in writing scores for TV, film and theatre subsequent to the record’s release. The reissued edition of Age includes two bonus tracks which were studio out-takes from the same period the album was recorded, and is presented with original artwork intact.

Released at the same time is a 12″ issue of the Close Your Eyes single released by Politburo band member Tommy De Chirico. Recorded on his own whilst Politburo was still active, the two track 7″ was released on the Shirak imprint in 1984, yet this reissued edition features three further tracks including a rare demo version of the title cut and two out-takes from the musician’s 1983 archives.

The final and most in-depth part of the ‘Turin Trilogy’ sees Mannequin shine a further light on Musicmeci, described as one of the “most rare and unknown Italian Minimal Synth bands from the ’80s”. Formed in 1985 by ex Rude Pravo member and Mauro M. and Franco G, former noise maker of Errata-S-Corrige, Musicmeci was rounded out by the addition of Laura G. (ex-keyboardist of Rude Pravo) and vocalist Paul C. Together the band recorded and self-released two demo tapes that align them in the canon of angry primitive electronics alongside DAF and Severed Heads. Having initially featured on the second Danza Meccanica compilation, the Schwarz Morgen / Zusammen LP offers a more conclusive portrayal of the band featuring some thirteen tracks culled from those two rare tapes.

All three releases will drop on Mannequin on October 14. 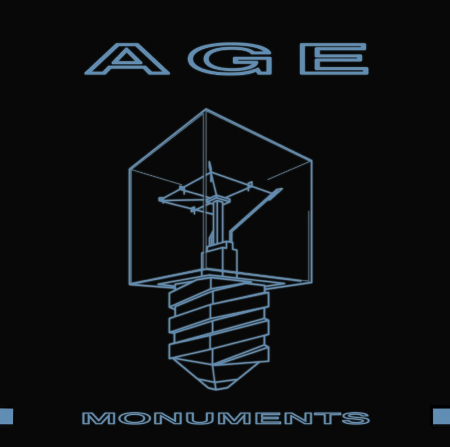 A1 Oblivious
A2 Herz Von Samt
A3 S.A.L.T.
A4 The Seals
B1 Clock’s Room
B2 Ice
B3 Geisteskrankheit
B4 Veiled Lady 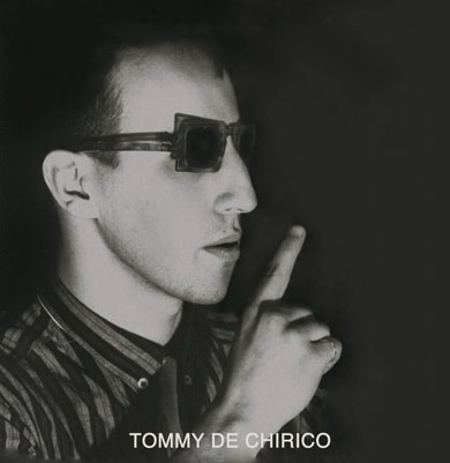 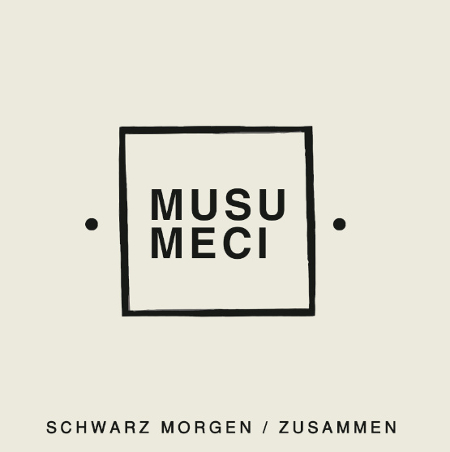 A1 Paura
A2 Schwarz Morgen
A3 Tag Fur Tag
A4 Harry Batasuna
A5 Berlino
A6 Lieber
B1 B.F.V.
B2 Zusammen
B3 Sie Ist Vorber
B4 Apocalypse
B5 Challenger
B6 Haguenau
B7 Untitled