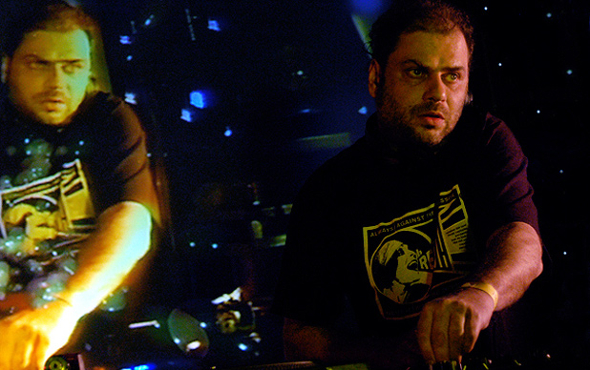 The amusingly named Bucky Skank joins JD Twitch’s other label concerns in Optimo Music and Optimo Trax, but will apparently be a more sporadic affair. The genesis for the label clearly began with “Skeng Teng Sleng Teng,” the version of the Sleng Teng dancehall rhythm that Twitch produced last year; featuring Roll Deep alumni Killa P, the track was originally done to sate the producer’s own obsession with the oft-recycled rhythm but will now feature on the first Bucky Skank 12″.

Also included on the forthcoming debut record is the delightful “Rockers” which is apparently based loosely on the Bunny Wailer song of the same name; available to stream below in full, it artfully bridges the gap between dub, punk funk, acid house and Cramps-style organs.