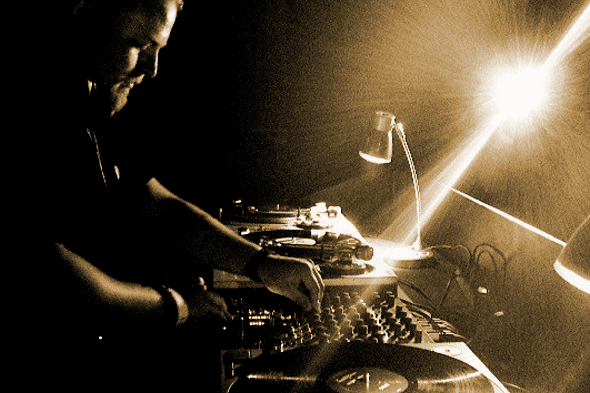 Deep into 2013 and the duo behind “the Mighty Skudge” empire find themselves at their busiest, effectively overseeing four distinct labels – one with help from Kontra Musik of course – and this newly announced fresh material from Rivet can be added to forthcoming drops from Smell The Flesh, Fishermen and Skudge themselves. Apparently inspired by a Swedish theatre soundtrack from the 1980s, Driftwood is Rivet’s first full release of the year and manipulating vocals in different ways appears to be a common theme throughout; as the clips below reveal the three tracks stray pleasingly far off the path of straight up techno.

The title track is perhaps the most overt example of this as Rivet throws snatches of piano degraded of all euphoria against caustic drums reminiscent of ’80s post punk – it wouldn’t seem out of place in the thick of an Optimo (Espacio) set.