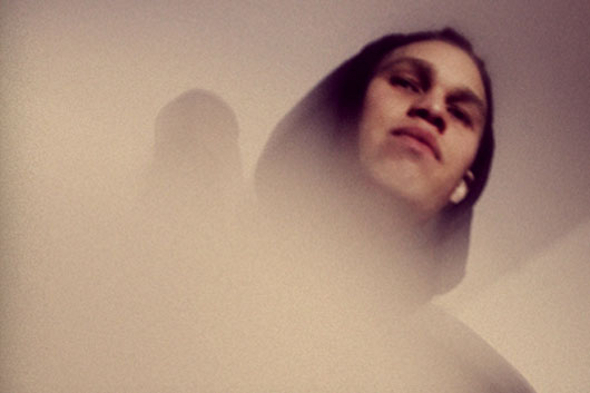 The Los Angeles-based L.I.E.S. affiliate will kick off his new label with a two-track solo 12-inch.

Delroy Edwards first emerged last year on L.I.E.S. with the 4 Club Use Only EP, a record which looked to deeper strains of ghetto house for its inspiration. Since then the producer has become one of L.I.E.S.’ most beloved producers, with two further records for the label and a spot on last year’s American Noise label compilation to his name. Given the volume of his output thus far label ownership seems like the logical next step, with news arriving today of the first release on his L.A. Club Resource imprint.

Coming from Edwards himself, the first EP opts for a no-frills approach, featuring two “Untitled” tracks, simply described as “Dark & ruff beat tracks for the club.” Resident Advisor report that the label’s next release will come from the unknown DJ Harlow, while the tracklisting for Edwards’ recent podcast for XLR8R suggest that future releases will come from Parisian producer Low Jack, and legendary Chicago house producer Gene Hunt. A teaser video for the label can be viewed below, while clips of the first release can be heard at the Rush Hour website. 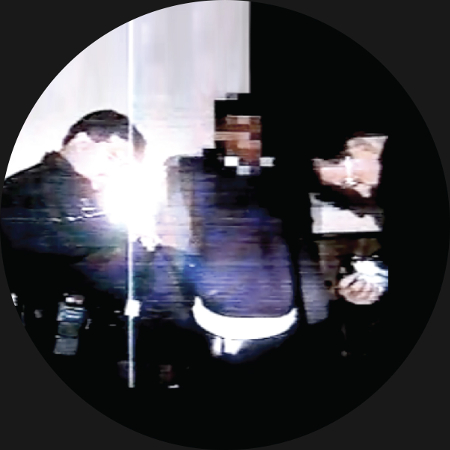