A Made Up Sound returns with After Hours 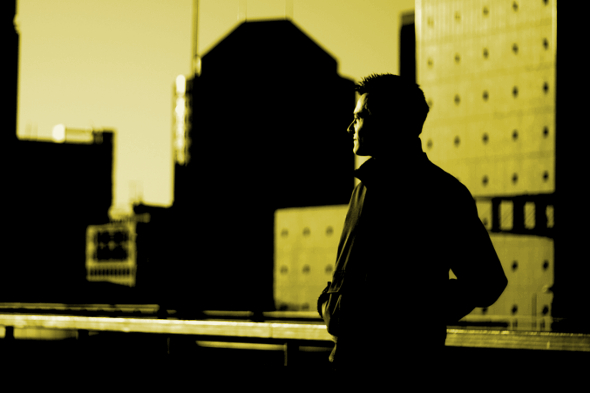 Sample the next release from Dave Huismans on his own A Made Up Sound label.

New transmissions from Dave Huismans – whether under the 2562 moniker or as A Made Up Sound – are seemingly all too rare, but are always guaranteed to cause the kind of excitement usually reserved for big budget summer blockbusters, albeit without the inevitable sense of disappointment. Previous releases on the AMUS label have been firm favourites at Juno Plus, especially the frankly brain-melting “Take The Plunge”, whose pneumatic drill-like sonics provided some of the most brilliant techno of recent years.

News now arrives that Huismans will be returning in early October to the AMUS label with another two-track 12-inch which can be previewed below. Both tracks are characterised by a more steady approach than we’re used to from Huismans, with “After Hours” described as offering a “brooding alternative soundtrack to that most underrated of Scorsese movies” (complete with film dialogue samples), while “What Preset” provides an abstracted combination of confrontational bass stabs and broken kick drums that seem to explode like landmines. Like the recent output of the Livity Sound trio, it’s a release that explores techno’s slower possibilities without compromising on impact.