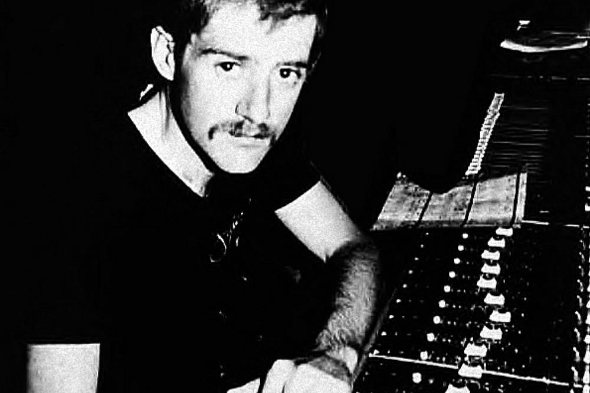 Rising to prominence in 1970s San Francisco, Patrick Cowley developed his own brand of Hi-NRG disco with 12″ releases such as “Menergy” and “Megatron Man,” but is perhaps most widely known for his production work on tracks by Sylvester and Paull Parker, as well as the iconic 18 minute remix of Donna Summer’s “I Feel Love”. In the early ’80s, before his untimely death from an early instance of AIDS, Cowley’s talent for synthesized music was utilised by John Coletti, owner of famed Los Angeles gay porn company Fox Studio who approached the producer to soundtrack his films after being introduced to his work by Sylvester.

Cowley’s work on two of Colletti’s film productions School Daze and Muscle Up have now been compiled by Dark Entries in collaboration with the excellent Honey Soundsystem crew based in San Francisco for the forthcoming School Daze compilation. Due for release next month on what would have been Cowley’s 63rd birthday, the compilation features music never before committed to vinyl and has been restored and transferred using the same speed and pitch settings, and remastered for vinyl by George Horn at Fantasy Studios in Berkeley, CA.

Clips are available to stream below and offer a different and more experimental side to a producer known mostly for his Hi-NRG output, broaching proto-techno, high octane funk, post-punk and musique concrete. All proceeds from the School Daze compilation will be donated to the San Francisco AIDS Foundation.

Dark Entries will release School Daze by Patrick Cowley on 2LP on October 29. 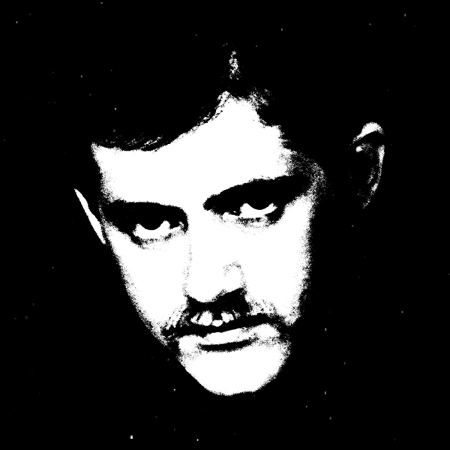