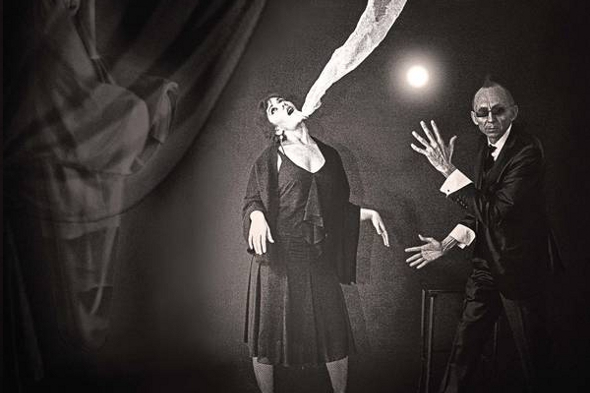 Pioneering producer Konrad Becker unveils a new alias which will debut on the Desire label next month.

Perhaps most famous for the productions he made under the Monoton name – most notably the seminal 1982 album Monotonprodukt 07 which was reissued by Desire last year – Konrad Becker has been one of the pioneering figures working in electronic music’s darker corners for some time now. Having remixed Ike Yard for the label last year, Becker will continue to forge ties with Desire with the debut release of his new Operations project which sees him combining synth pop, electronica and dub styles.

A collaboration with vocalist Sela, Operations is described by the particularly verbose press release as linking “21st century technology to ancient communication practices,” the project is as political as it is dancefloor-focused, with the label stating that Operations “not only gives a voice to radical discourse – but basslines and a deep groove.” Based on Konrad Becker’s Dictionary of Operations, the music seems to explore spectral themes, “communication machines haunted by ghosts, mirror worlds and dangerous trans-communications,” with Sela providing the “soulful embodiment of a medium in an urban ghost dance.”

Desire Records will release Possession on 10-inch vinyl on October 28. 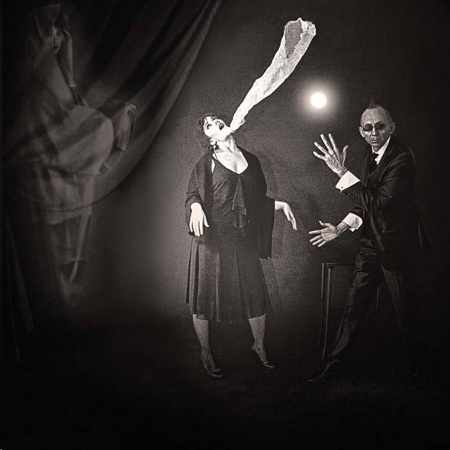 A1. Possession
A2. Enchantment
B1. Monsters On The Rise !
B2. Interlude