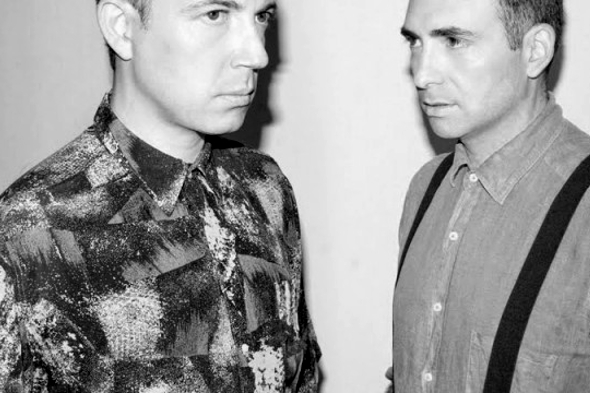 The Argentinean duo line the label’s first release of 2013 with the forthcoming Steps.

The Huntleys & Palmers label has become an intermittent yet worthy accompaniment to the Glasgow, London and beyond-based parties it grew out of, introducing the wider world to the charms of artists such as Auntie Flo and SOPHIE. Given how busy the Huntleys & Palmers event schedule is (their Autumn programme at Plastic People looks very interesting) it’s little surprise the label has become something of a secondary concern; however, the recent Highlife edits offshoot recently emerged, and now news of their winter release schedule arrives commencing with the label debut of DJs Pareja.

Mariano Caloso & Diego Irasusta are no strangers to H&P having played their events previously; their forthcoming 10″ for the label presents a further extension of the working relationship forged between Huntleys & Palmers and Cómeme, with the former having previously issued music from the latter’s Chilean artist Alejandro Paz. Due out next month, the two track Steps 10″ should please fans of DJs Pareja’s output for Cómeme, apparently offering up “oddball house” and a title track equally grounded in Kwaito and UK Funky. A bonus digital release of the B-side comes from the pair’s fellow Buenos Aires residents Carisma, who themselves will be releasing through Huntleys & Palmers at a future date along with DrumTalk and Mamacita.

Huntleys & Palmers will release Steps by DJs Pareja on October 7. 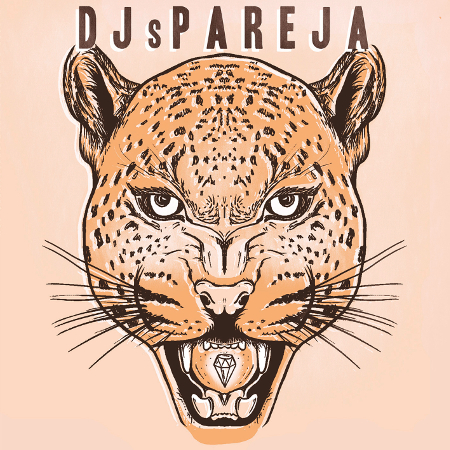