Don Froth gets the ‘reflex’ treatment from Shake Shakir and WNCL 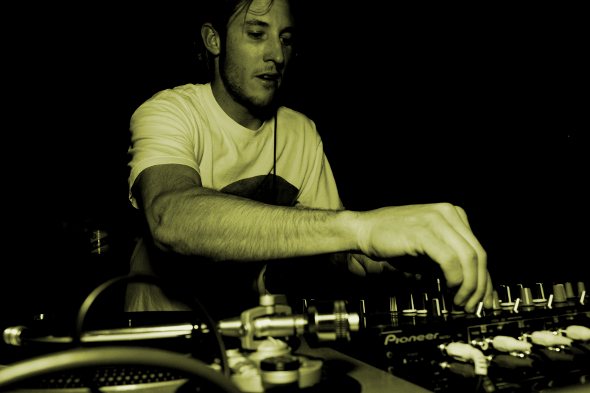 London, Detroit, and Los Angeles combine on the upcoming 12″ from Don Froth’s own label – stream the results here.

The wonderfully named Don Froth first came to our attentions with his efforts for WNCL Recordings, with the bruk house anthem “Lifting Weights” for We Are Family Vol. 1, the maiden 12″ release from WNCL Recordings standing out. The LA based producer is set to resurface with the Reflexed EP on his own  Reflex release on UNO NYC for a quartet of remixes. Along with two efforts from Froth himself, West Norwood Cassette library turns in his first remix commission of the year whilst the Detroit legend that is Anthony ‘Shake’ Shakir adds that extra touch of class with a typically manic percussive take on the title track.