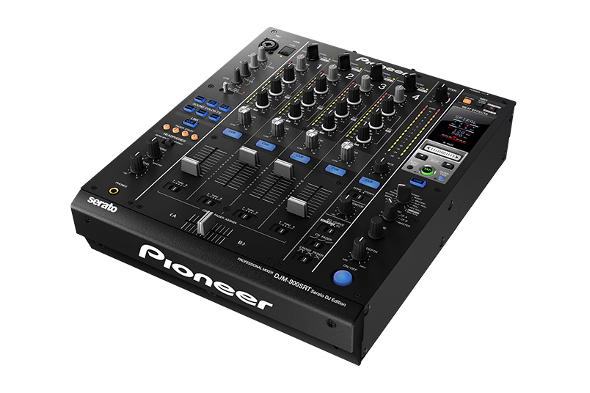 DJM-900SRT mixer and DJ-SP1 controller are both designed for use with the Serato DJ software.

Hot on the heels of Serato’s announcement that it will no longer be updating Scratch Live, and that its successor, Serato DJ, will now be supporting DVS, Pioneer have announced a pair of products designed to take advantage of these new developments. First is the DJM-900SRT; essentially the same unit as Pioneer’s DJM-900 Nexus mixer featuring plug and play capability allowing the direct connection of a laptop via USB, this Serato-enhanced model contains an inbuilt Serato sound card for native control of the Serato DJ software. 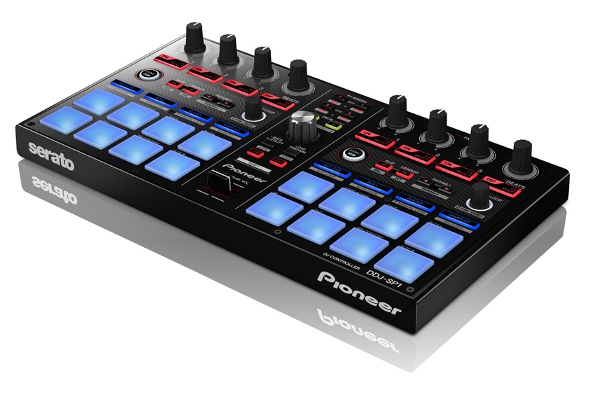 In addition, Pioneer have revealed the DDJ-SP1 controller, designed accessing the software’s performance features in conjunction with laptop, timecode turntables and Serato DJ-compatible mixer rather than as a full replacement controller. The fully MIDI-assignable unit – which is also compatible with Traktor – features 16 velocity sensitive performance pads that can be used to trigger one-shot samples and loops, eight knobs for effect control and a host of other features including slip mode and control of cue points. Both products can be seen in action in the videos below.

Pioneer will release the DJM-900SRT and DDJ-SP1 controller in October, and will be priced at an SRP of £1799 and £329 respectively.