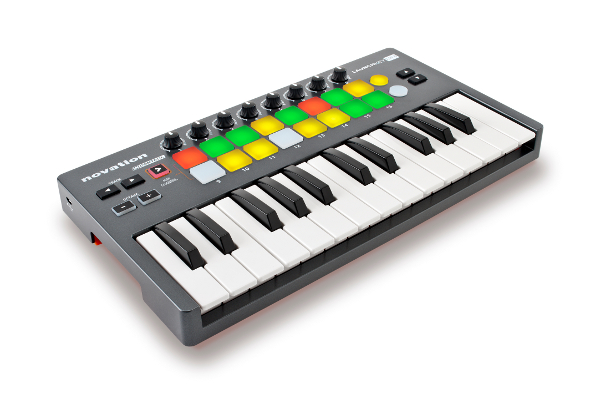 Miniaturised versions of the Launchpad and Launchkey sit alongside the compact Launch Control unit.

Although Novation are already well-respected for their vast range of keyboards and controllers, it looks as if they’re positioning themselves to take advantage of the increased demand for compact, portable units, something Korg have done quite successfully with their nanoKONTROL range. Novation’s initial offering will take in three distinct products: the Launchkey Mini, the Launchpad Mini, and the Launch Control. 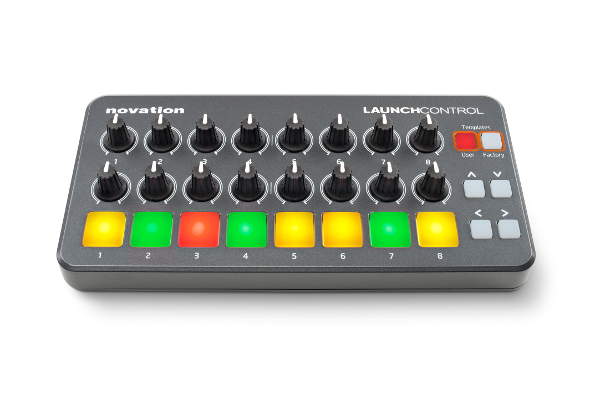 The 25-key Launchkey Mini is a more diminutive version of the already established Launchkey line, also featuring 16 velocity sensitive, three colour control pads and eight knobs, while the Launchpad Mini is a reduced version of the popular Launchpad controller, featuring 64 three-colour Launch pads and 16 performance buttons. The Launch Control meanwhile is being touted as “the perfect partner” for the original Launchpad, with a footprint that allows it to fit in line that controller’s profile. Featuring 16 assignable knobs and eight pads, it offers the control of mixers, instruments and effects that the original Launchpad was lacking. Each device is powered fully through USB, and all are compatible with the iPad 2 and above with a separate Camera Connection Kit. The iPad compatibility extends further, as all are compatible with the Novation Launchpad app, while the Launchkey Mini is also compatible with the Novation Launchkey app. 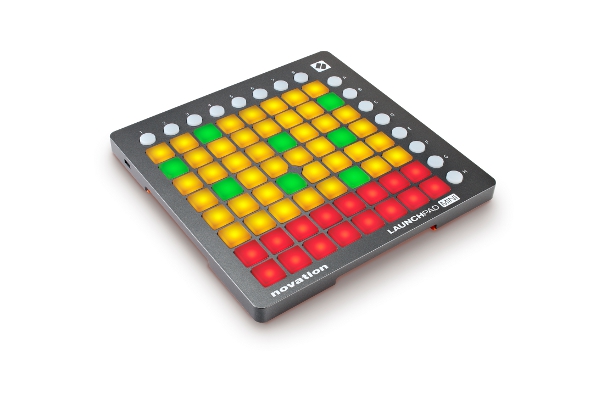 Novation will roll out the Launchkey Mini, Launch Control and Launchpad Mini across this September and October; each will be priced at £79.99.