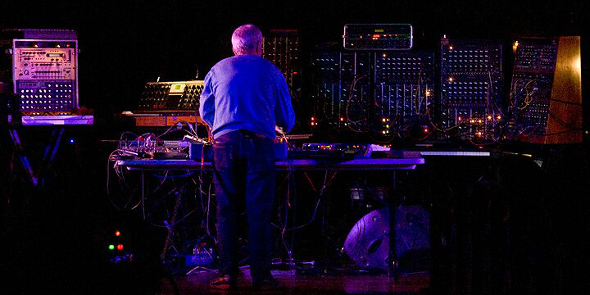 As previously reported, Rabih Beaini’s Morphine Records are priming a trilogy of synthesised works from Charles Cohen, a American avant-garde composer of improvised electronics and free jazz whose works date back to the early ’70s. The first of the three LPs, The Middle Distance, features seven compositions recorded between 1979 and 1988 that explore a range of ambient and polyrhythmic styles, which in parts share similarities to an unhinged version of music by Swiss duo Yello. The Middle Distance also features the track “Dance Of The Spiritcatchers” by Charles Cohen and his contemporary Jeff Cain as The Ghostwriters, which was the sole release for Zero Records established in 1980.

The second of the three LPs, Group Motion, is perhaps the rarest of the collection given that it’s a live recording from a Philadelphia dance theatre owned by Manfred Fischbeck with whom Cohen collaborated and performed. Composed using two of the world’s rarest synthesizers, the Buchla Music Easel and the Buchla 700 series, “Group Motion Performance” and “Generator (recorded in New York)” are said to be one of the only known recordings of the synthesizers to be formally released.

The final Morphine Records homage to Charles Cohen’s work is the 2XLP Music for Dance and Theater, also recorded between 1979 and 1988. While compiling and optimising the 11 tracks for the album, Cohen is said to have discovered and included a master of a production originally prepared for a limited release on ’80s experimental cassette imprint Generations Unlimited. Music for Dance and Theater contains Cohen collaborations and performances with Jeff Cain, Italian poet, writer and screenwriter Tonio Guerra and Fischbeck’s aforementioned Group Motion dance theatre.

The selection of Charles Cohen’s collected works will be released across a three part vinyl series culminating in a full CD release to be announced later this year. 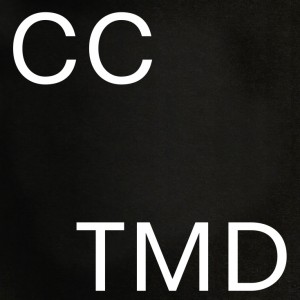 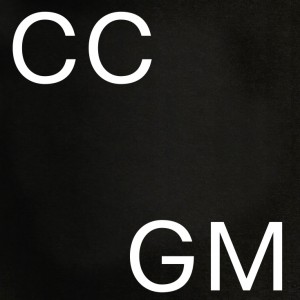 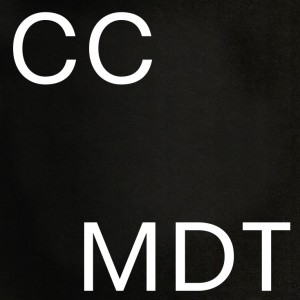 Music for Dance and Theater tracklisting: