Last Time Out for Borai 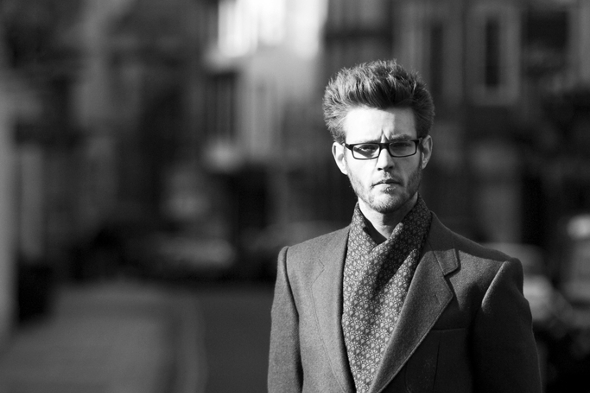 After collaborating on a series of releases with long-time studio partner October for local operations such as BRSTL and Apple Pips, the dapper young man known as Boris English demonstrated his solo prowess behind the mixing desk earlier this year with Moonlight On The Malago, the debut release from the Tasteful Nudes label. Whilst this offshoot of the Chicago-based Argot has subsequently issued a worthy plate from Portuguese duo Sabre, Borai’s been quiet for the most part of this year, so it’s nice to see artist and label extend their working relationship on the forthcoming Last Time Out.

Due out later this month, the two track 12-inch is described in English’s own words as “a little bit harder and little bit faster” than previous Borai work, and on the basis of the title track his absence from the content farm has been well spent. Across the seven plus minutes, the track retains the intricate swing and usage of delay of Borai’s Tasteful Nudes debut, but there’s definitely a sense of added urgency.