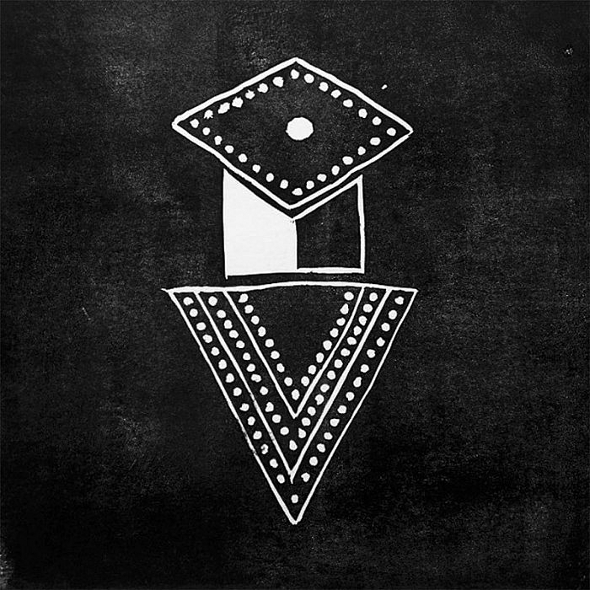 Watch a teaser video for the London-based producer’s forthcoming release for the fledgling label.

Debuting early this year with the Observances EP on Exotic Pylon Records, Shape Worship is the alias for London-based producer Ed Gillett, whose loose, melodiously complex sonic constructions evoke the pastoral modular electronics of James Holden, whilst retaining a pleasing amount of beat-driven grit. His second release, the Throughways EP, will shortly be arriving on the Berlin-via-Turin label Gang of Ducks, together with remixes from Astro:Dynamics producer Dave Saved and the label’s enigmatic overseers under the G.O.D. acronym.

As shown in the terrifying video teaser for the label’s first release from Traag, the Gang of Ducks are forging a disorientating sonic aesthetic, one which Gillett’s music fits into nicely. The teaser for the forthcoming Throughways EP is equally as disconcerting and could easily have been lifted from Chris Morris’ visionary sketch series Jam; featuring a masked figure crouching in an industrial wasteland burning copies of the record sleeve, it’s something that proves a surprisingly melancholic counterpart to Gillett’s music and its accompanying remixes.