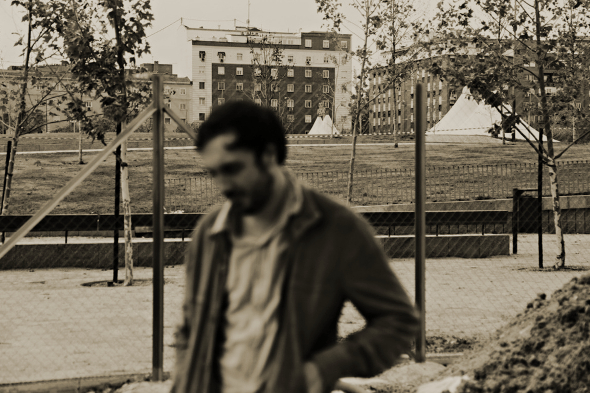 John Talabot joins the likes of Scuba, James Holden and Motor City Drum Ensemble to contribute to the DJ-Kicks mix series since it was successfully launched by C.J. Bolland in 1995. Talabot crams a weighty 27 tracks into his edition, which includes two exclusive titles of his own; “Without You”, and the first sounds heard from a new collaboration with Axel Boman called Talobman. Pye Corner Audio also features twice, while Madteo, Jus-Ed and Genius Of Time slot in alongside Meakusma recruit Harmonious Thelonious, MCDE, Samo DJ and Talabot’s Hivern Discs pal Pional.

In a press release Talabot is quoted saying, “I thought that it would be good if people could discover what my influences are, where I’ve come from, the people that I admire and tracks that have been important to me over the last ten years, plus some tracks on my label that have never been released,”. The Hivern Discs boss also explains that many of the tracks he used for the mix have never been played by him in the club, saying, “it’s not an easy mix. It’s quite strange,” while adding, “when I DJ in a club at 4AM I play a dance-oriented set, but I wanted my DJ Kicks mix to show a different side of me,”.

!K7 will release DJ-Kicks by John Talabot on October 28. 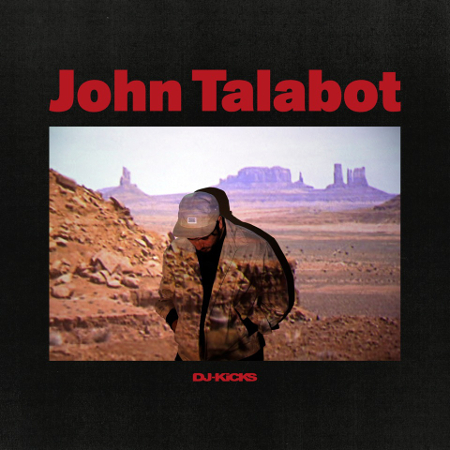