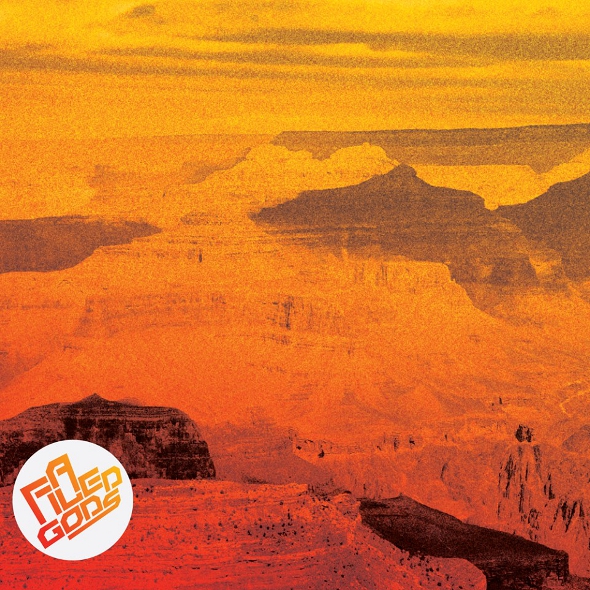 The grime producer will return to Local Action for his second EP on the label later this month.

First known as the man behind the Grimetapes blog, which hosted classic sites from the genre’s halcyon days, Paul Lynch emerged under the Slackk moniker in 2010 with a single on Numbers, with his profile building thanks to releases on Unknown To The Unknown and Local Action, on which he released the Raw Missions EP last year. Most recently Lynch has become something of a figurehead for the resurgence of instrumental grime, championing the scene through his regular mixes, radio slots on NTS and Rinse FM, running the nomadic London-based Boxed club night with Mr Mitch, Oil Gang and Logos, and generally calling out the pretenders via his excellent Twitter account.

Released later this month, the Failed Gods EP sees Slackk return to Local Action for what the label boldly claims is “his best record yet”, delivering six tracks that cover the breadth of “ninjaman club destroyers to beatless synth pieces, with a healthy dose of weed and Twin Peaks in the mix.” Those wishing to preview the release can stream “Shogun Assassin” below.

A1. Empty Bottles
A2. Algiers
A3. Shogun Assassin
B1. Silk Robe
B2. Room Made Vague
B3. Jackpines
B4. Locked Groove (vinyl only)