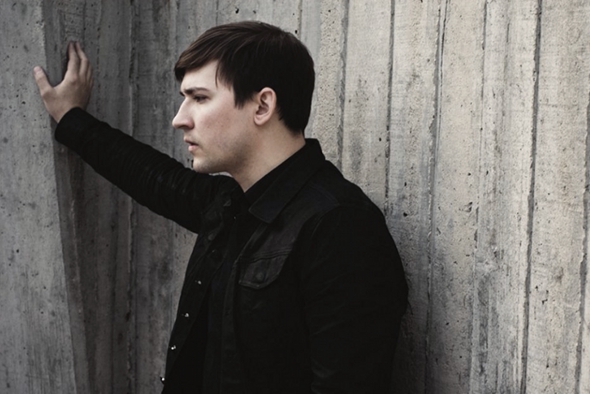 Details emerge of the debut LPs from Dominick Fernow’s industrial-leaning techno project and the L.I.E.S. boss.

Although Dominick Fernow has already released a vast amount of material under the Vatican Shadow moniker, and some of which – including It Stands To Conceal and Ormamented Walls – have appeared in LP format, Remember Your Black Day is supposedly the project’s debut proper, with the other LPs being made up of cassette releases and other material.

The album includes what the label describe as “the most direct and propulsive Vatican Shadow material yet,” and was produced with the assistance of Silent Servant producer Juan Mendez, who released his debut Negative Fascination through Hospital Productions last year. Intriguingly, the album seems to be adopting a position that distances itself from the recent glut of noise techno, with the album supposedly taking an “almost celebratory” approach which balances “caustic licks of distortion and oppressive bass with cleanly mixed synth tones”. The label will accompany this with When You Are Crawling, an EP of additional material and extended mixes later in the year.

Further to this, Hospital Productions have revealed that L.I.E.S. boss Ron Morelli will be releasing his debut solo LP through the label at some point in the future. Although full details have yet to be announced, its an unexpected move which will no doubt be watched with considerable interest, especially given the rise of L.I.E.S. over the past year.

Hospital Productions will release Remember Your Black Day on CD, LP and digital formats on October 21. 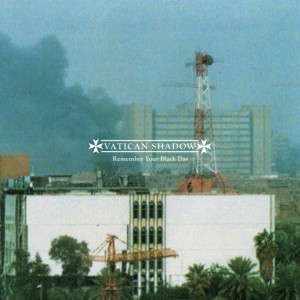