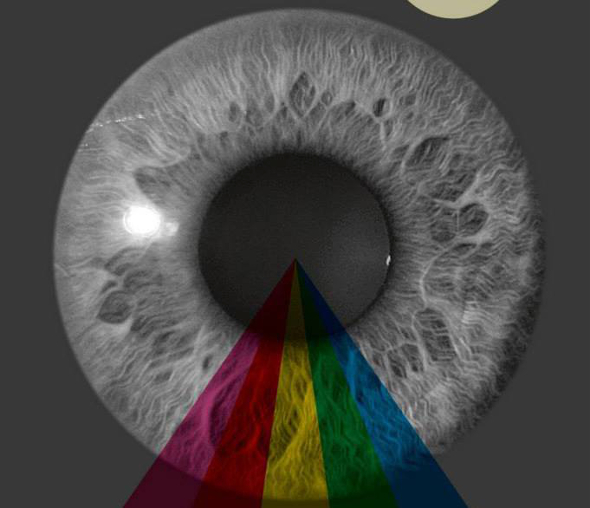 As promised Alex Cortex returns to the Killekill imprint with Hyperfocus.

When we spoke to Killekill boss Nico Deuster earlier this year, he revealed two EPs of new and older material from Alex Cortex were ready and waiting for a September release. Staying true to his word, the Berlin label has unveiled Hyperfocus, Cortex’s fifth EP for the Killekill conglomerate since inaugurating the label in 2011 as one half of Bad Cop Bad Cop. The Hyperfocus EP includes two originals and a Skudge remix of the title track, which sees Cortex continue his connection with the Swedish techno duo after his recent Have Liveset Will Travel 12″ for the Skudge Presents imprint. Take a listen to Hyperfocus below scheduled for a vinyl release next Monday, which blends acid house and gritty techno with Killekill’s ironic rave aesthetic.