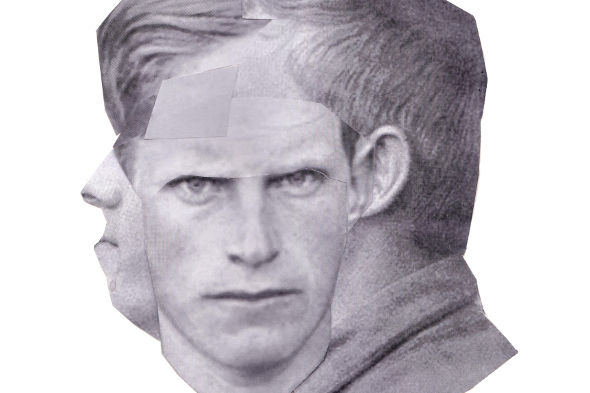 The next release on the Vivod label comes from the founder himself – get a taste of what to expect via this rather bizarre video.

Launched just over a year ago by the former Heartbreaker, Vivod has garnered something of a cultish following amongst those with more experimental inclinations; after an inaugural release from Renault that dipped into meaty EBM and Will Powers at the wrong speed disco freakery, the label has called on some lesser known talents to fully convey its diverse manifesto. Subsequent 12″s from NCW & Piss and Mild Peril couldn’t sound any different, touching on early wave, expansive kosmische and deep Balearica, and Renault’s return with SanSicario, Vivod”s fourth release, continues in this fashion. Pensive analogue boogie is the best way to describe “Shnin”, though it’s hard to concentrate on the music when watching a video that seems to portray a North London KISS fanclub experiencing psychedelic results from unwisely experimenting with dodgy Play-Doh.