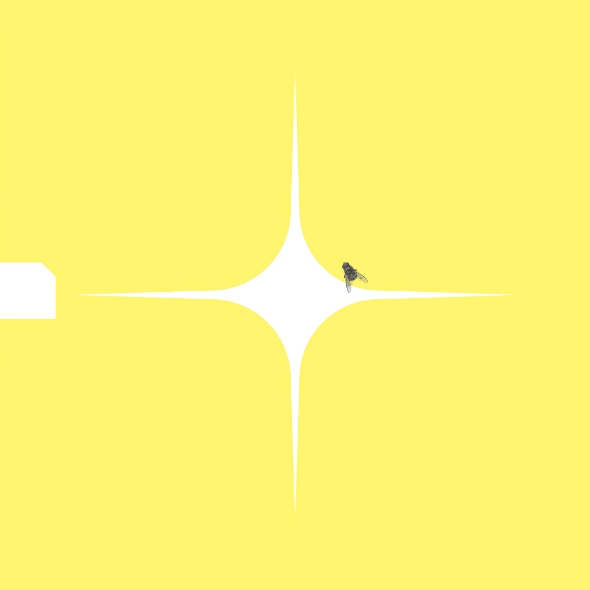 The Powell-helmed label’s next release will come from the Texas-based “interference fiends”.

Shit and Shine’s thick-set musical style makes them an ideal candidate for a release on the Diagonal imprint run by Powell, whose own productions on the label, as well as for The Death of Rave and Liberation Technologies have been characterised by ramshackle rhythms and wayward basslines that bring them into line with post-punk and industrial sounds.

Shit and Shine’s self-titled Diagonal debut supposedly sees the outfit producing an EP with a more dancefloor-focused approach. Although this is most evident in the inclusion of an official Shit and Shine version of Theo Parrish’s “Synthetic Flemm”, featured on Sound Sculptures Vol 1, Clouse’s originals supposedly veer just as heavily towards dance music, with lead track “Blowhannon” described as drawing his earlier work into “sleaze-ridden and chaotic funk”, while ‘”Shower Curtain” supposedly “casts brittle, noisy punk-funk in sand-blasted monochrome”.

Diagonal Records will release the Shit and Shine EP on 12-inch vinyl and digital formats later this month. 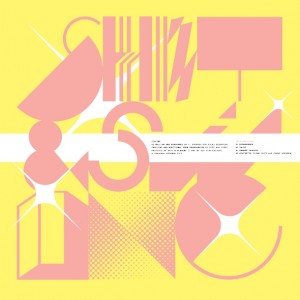 A1. Blowhannon
A2. Value
B1. Shower Curtain
B2. Theo Parrish – Synthetic Flemm (Shit and Shine version)