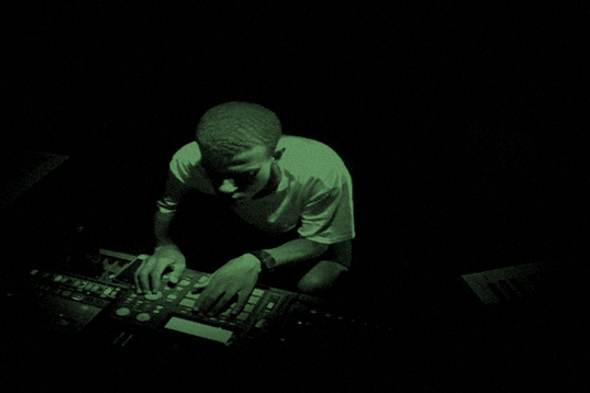 The L.I.E.S. artist adds the Barcelona label to his arsenal with the Mechanism 12-inch.

Bookworms is an archetypal example of Ron Morelli’s non A&R approach to running the L.I.E.S. label; talented producer friend with music worthy of further recognition is offered the chance of a spot on the L.I.E.S. release schedule and the rest of the record buying public take immediate attention. In the case of Bookworms it was the heavy, heavy White Label issue Love Triangles, and in the subsequent period the Brooklyn dwelling San Franciscan has developed a keen production relationship with flatmate and professional dog walker Jason Letkiewicz under the banner of Confused House; a joint project and record label that sees the pair record improvised cuts of varying tone and mood straight to tape.

With the sounds of Dawson’s full L.I.E.S. debut in the shape of Japanese Zelkova still ringing in our ears, news arrives of a new Bookworms release further afield. Newly released with the minimum of fanfare, the Mechanism 12-inch comes under the banner of DJ Bookworms and is the fifth release from the Anòmia imprint founded last year by the Barcelona-based pairing of Arnau Sala and Ivy Barkakati. Having launched with a cassette tape retrospective of US experimental rock/noise rock act Mars, Anòmia has proved pleasingly diverse in their approach issuing further cassettes from Vactor (the music project shared by Sala and Barkakati) and N.M.O. Mechanism represents the label’s first vinyl release and features three cuts Dawson recorded live to tape in NYC with “a Roland 606, 808, and Alpha Juno 1”. From the clips available on the Anòmia site, the 12″ seems to brandish a confrontational DJ tool title track along with two further productions that sound much more experimental in execution.

The Mechanism 12-inch by DJ Bookworms is out now on Anòmia. 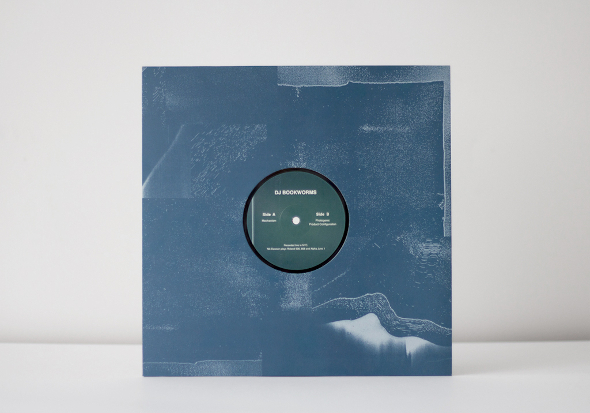 A. Mechanism
B1. Photogenic
B2. Product Configuration