MRSK is Smell The Flesh 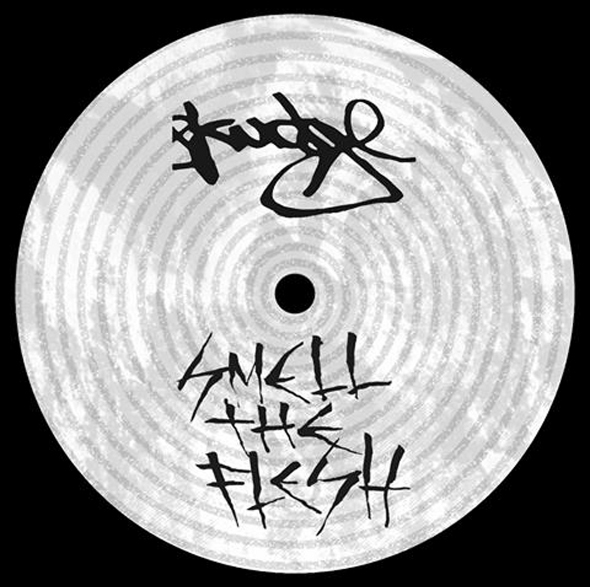 Martin Skogehall has been operating under a number of aliases since 2006, but it is perhaps under the name MRSK he is best known. Debuting on Rush Hour as MRSK with the From Sweden EP in 2010, Skogehall has since risen to prominence across two 12-inches for fellow countrymen Skudge’s eponymous label; more recently, Skogehall has been involved in the Fishermen collaboration with Thomas Jaldemark exploring the slower, more menacing end of techno.

His next release will see him return to the excellent Skudge White imprint, which has already seen releases from Fishermen, Koehler and Innerspace Halfllife in recent months; Skogehall’s contribution will come under the macabre name Smell The Flesh. Rather than a black metal side project, Smell The Flesh is described by the label as “a journey beyond techno that almost takes a shamanistic turn”, with a heavily syncopated “voodoo” approach and atmospheric texture that has much in common with the recent output of William Bennett’s Cut Hands project or Dominick Fernow’s Vatican Shadow. Those interested can view a brief promo video introducing the project below.

Skudge White will release Smell The Flesh on 12-inch vinyl later this month. 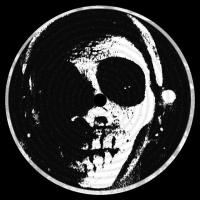