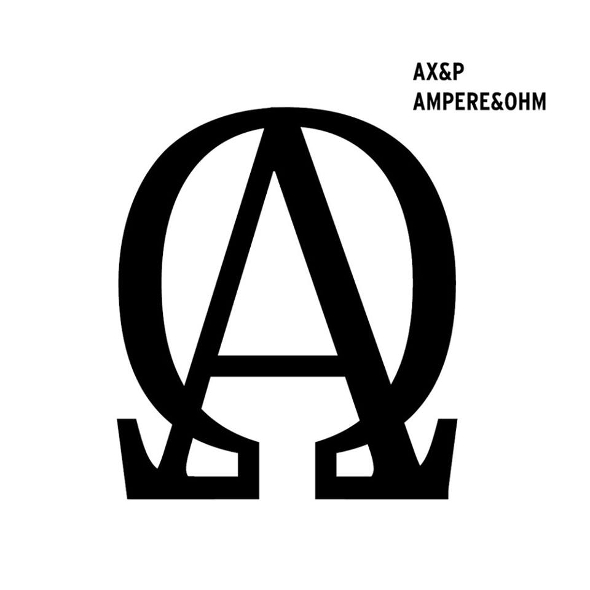 Two of industrial techno’s most recognisable names, Adam X and Perc, team up for a new project called AX&P.

Over the past ten years Sonic Groove and Perc Trax have become the go-to labels for industrial techno and together Adam “X” Mitchell and Ali “Perc” Wells’ imprints are responsible for releasing some of the strongest music of its kind. Now the two form the juggernaut combination AX&P, a collaboration and label created to home this project’s productions. The decision to launch a new label came as both Perc Trax and Sonic Groove have release schedules planned into next year, but ultimately the pair wanted the ongoing collaboration to finally see the light of day.

Speaking with Adam X and Perc ahead of the first release AMPERE&OHM, the two explained to Juno Plus that the partnership was born out of a mutual appreciation for each other’s music and a shared influences outside of techno. Over email Adam X told us, “We (Perc and I) thought it would be cool to mix our styles together and to see what would come of it. We started to work on this about two years ago. We worked on it together in London, a quick session in Berlin, and then back and forth online,”.

This is the second collaborative announcement by Wells in a single month following Perc & Truss’ Spiker EP, released earlier this week on the newly formed Perc Trax LTD. Also speaking with Juno Plus, Perc told us, “it is a very different working process and atmosphere to my collaboration with Truss, but both EPs have found a place in my sets, which is the key factor when making dancefloor focused tracks like this.” With more music likely to follow, but nothing secured as yet, AX&P marks the start of an exciting new alliance, with Adam X adding, “I can’t say we went into writing the tracks with a masterplan of an idea. It was more about mixing our styles up together to see what would come of it. Since we both have a similar approach in the feel of our music we just let the sounds and rhythm flow.” 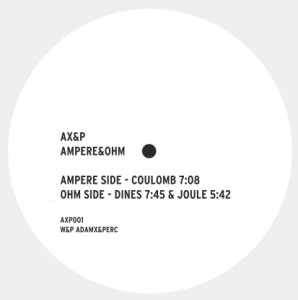 Ampere Side. Coulomb
OHM Side1. Dines
OHM Side2. Joule