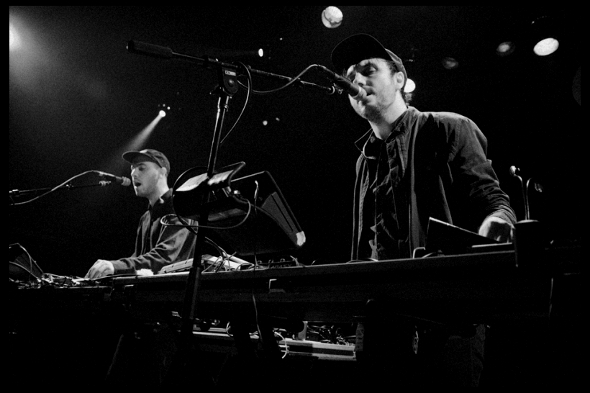 Taking the title of 2013, the series will feature uniquely artworked 12″s that brandish two tracks from artists affilliated with Young Turks and is geared as a celebration of the label in a year where it’s been at its most diverse. Along with the barrage of releases themed around prize trio The xx, Young Turks have managed to coax new material from Sampha, release a live album from SBTRKT, added Koreless to the family and introduced the unique talents of pop singer FKA Twigs.

So the 2013 series throws up some potentially intriguing possibilities and the debut release is interesting for the presence of Lost Scripts, a new collaborative project between Hivern Disc’s el Clasico pairing of John Talabot and Pional. Both have featured on the label in the past together, remixing Chairlift last year, while Talabot issued the still quite excellent Families 12″ in 2011. This year has seen the pair support The xx on their Stateside touring endeavours and as Lost Scripts, the duo (pictured above) contribute “I’ll Be Watching You”, a suitably brooding slice of skipping, warm, vocal electronics which is complemented by Koreless’ “Sun”, which originally featured on the young Scottish producer’s YT debut Yugen. 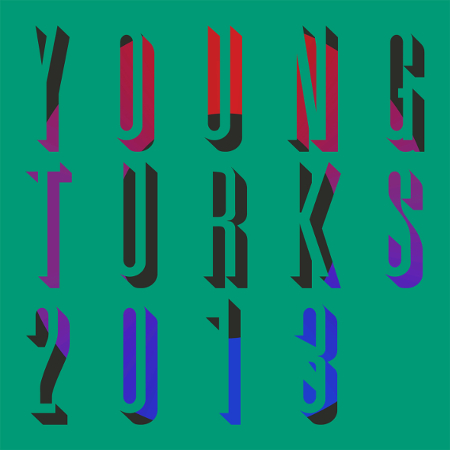 A. Lost Scripts – I’ll Be Watching You.
B. Koreless – Sun