Ostgut’s year of high profile album releases continues apace as Luke Slater returns to the label with an album as L.B. Dub Corp.

Luke Slater’s L.B. Dub Corp project is an intermittent concern with just four 12″s issued under the project in seven years, but it’s still a pseudonym that’s synonymous with the Mote-Evolver boss and has served up some considered highlights of the producer’s distinguished discography – the mutant dance beat of “Lurchers Dub” from 2011’s Parallel Series 1 being our personal favourite. The newly announced album Unknown Origin sees Slater return to the Ostgut stable having released The Messenger, his last long player on the label some two years ago under his Planetary Assault System alias.

Due for release in November, the album will be preceded by a single, and speaking about Unknown Origin with RA, Slater revealed that some of his inspiration for his work as L.B. Dub Corp comes from poetry and alternative poets such as John Cooper Clarke and Benjamin Zephaniah. The latter dub poet appears twice on the forthcoming album, including the opening track “Take A Ride”, while Function, aka Dave Sumner, co-produced the closing title “Roller”. 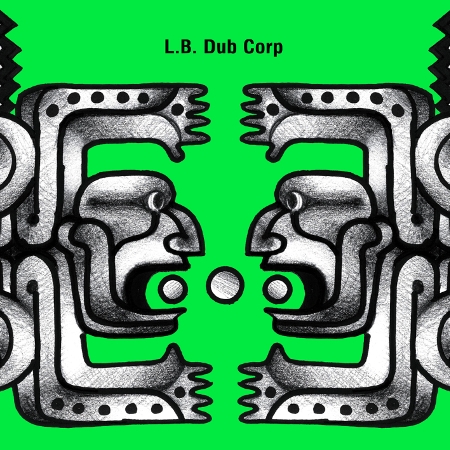