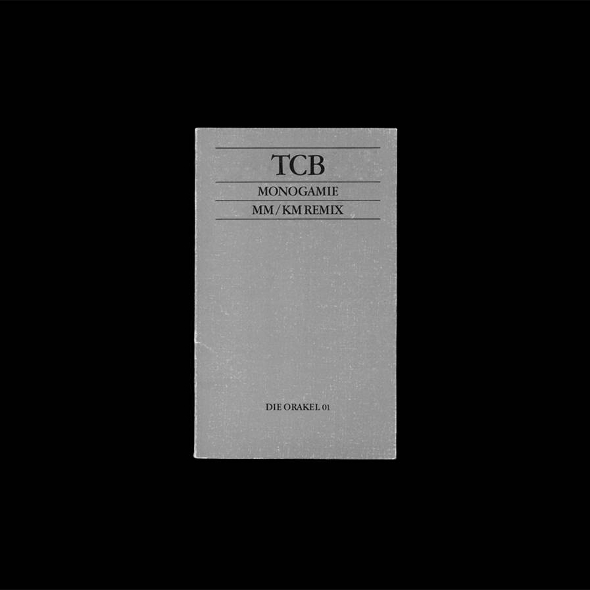 Listen to snippets from the debut release of Die Orakel, a new label headed by Live At Robert Johnson music director Oliver Hafenbauer.

Entitled Monogamie, the debut release of the newly formed Die Orakel imprint comes from TCB, the latest production alias of Live At Robert Johnson fixture Christian Beißwenger and a man who’s studio work with Hafenbauer as B.H.F.V. ranks amongst our favourite releases in the LARJ canon. It would seem that Hafenbauer, for the time being at least, is keeping Die Orakel’s remit close to home, but the debut release does feature a remix from Leipzig pair Kassem Mosse and Mix Mup, as MM/KM. The duo have tackled the B-side’s “Unchained” inserting their smudgy beat-making skills into the soundscapes of TCB’s synth-driven original. Due out in early October you can get an idea of how the EP sounds below.