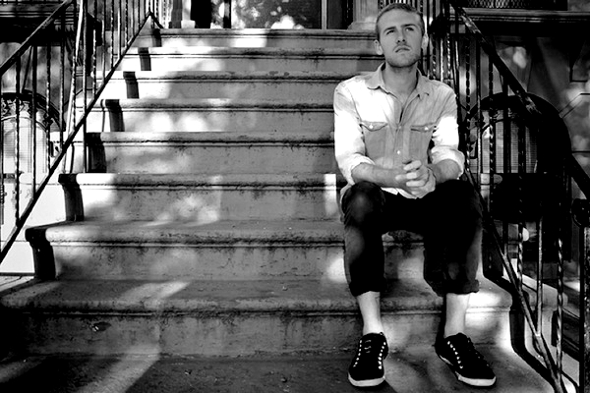 Stream both extended cuts from the producer’s forthcoming 12″ on his own fledgling label.

When the Proibito label was launched back in February, Brooklyn resident Naples stated his intention was to “promote and document the more experimental side of music coming out of New York City, the US and beyond,” and the two releases so far have lived up to this. Huerco S donned the Royal Crown Of Sweden alias to conjure the debut Proibito release (Paul Woolford’s record of the year so far) whilst the soon to drop second release from Mood Hut affiliate and search engine aggravator Local Artist demonstrates how vibrant runnings are up in the Vancaouver area.

Naples himself handles proceedings with the curiously titled third Proibito release P O T which features two productions that stretch past ten minutes which you can stream it in full below. The decision to work in this long form manner is clearly so Naples can produce music that reveals itself to be more experimental in tone than some of his previous output.