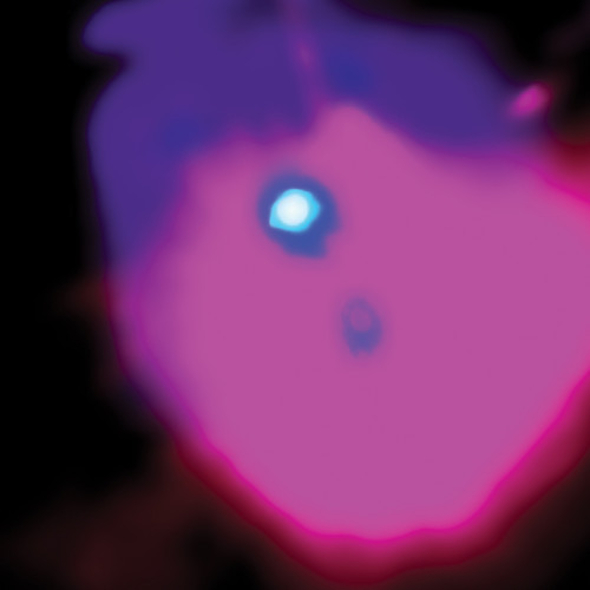 Listen to a track from Treh, Raica’s forthcoming tape release for Digitalis Recordings.

Due out late next month, the cassette sees Raica, aka Further Records co-founder Chloe Harris gravitate closer to home after releasing Lucent Glances, a wonderful album on Torquay label Greta Cottage Woodpile. Whilst the full details of the cassette are yet to emerge, you can get an idea of what to expect from “Gulped”, where the Seattle based producer carries listeners through an enchanted medley of eerie atmospheres and tonal bleeps, which in parts abstractly mirror a dank version of Jean Michel Jarre’s “Oxygen Part 2”.