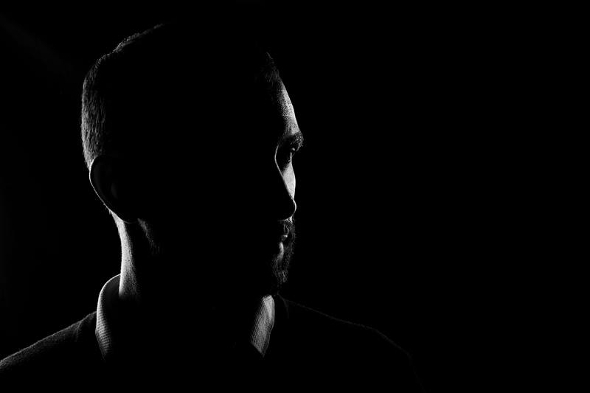 Special Request was announced as the most high profile addition to the Houndstooth roster earlier this year, joining a diverse cast of artists such as Call Super, House Of Black Lanterns, Δkkord and more with Woolford’s debut for the Fabric affiliated label coming in the shape of the Hardcore EP released last month. At that time, Houndstooth also revealed what most people knew, namely that Woolford was working on a full length album of Special Request material and now full details of this have been confirmed by the label.

Taking the title of Soul Music, the forthcoming album is comprised entirely of unreleased material aside from the VIP version of “Ride” that appeared on the third limited Special Request 12″ that surfaced late last year. In a surprising move, the CD version of the album comes brandishing a bonus disc that collates all the previously released Special Request material along with a smorgasbord of remix related goodness. Woolford’s Special Request reworks of Lana Del Rey and Tessela feature along with several remixes of Special Request material; the previously released Kassem Mosse & Mix Mup effort of “Deflowered” is present along with a full version of the Lee Gamble remix that featured on the aforementioned Hardcore EP whilst another Anthony Naples remix is complemented by further unheard versions by compatriots Anthony Shake Shakir and Hieroglyphic Being.

Houndstooth will release Soul Music by Special Request in triple vinyl format on October 7 with all other formats released on October 21.