DMX KREW joins the No ‘Label’ fray with Reith Tracks 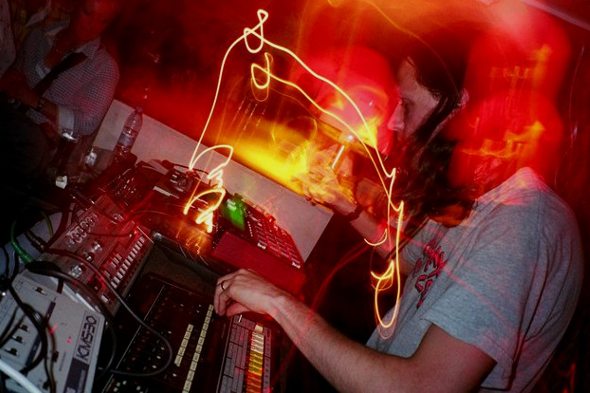 A mini LP recorded by the UK veteran on an Austrian farm is due in late September.

Apparently recorded in full last summer whilst Upton was residing on a farm in the Austrian municipality of Reith im Alpbachtal, the forthcoming Reith Tracks is the most expansive No ‘Label’ release yet and demonstrates Upton’s all encompassing approach fully on the basis of the available audio – streaming below. Upton’s evidently been busy with the news of this ‘mini’ LP following the announcement he will soon release the Frozen Stomp LP through Milo Smee’s Power Vacuum label under his EDMX alias.

No ‘Label’ will release Reith Tracks by DMX KREW on LP format in late September. 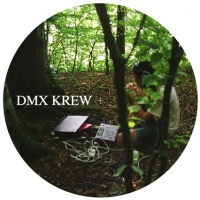