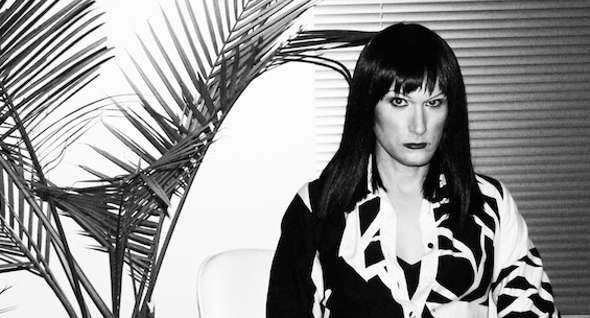 Each year sees Stroboscopic Artefacts introduce a new set of faces to its experimentally inclined Monad series, with Irish duo Lakker and Italian grouping Plaster so far inducted in 2013. Rrose’s forthcoming Monad XVI represents an official debut on the Berlin label for the Marcel Duchamp referencing artist having contributed a remix to Dadub’s Preternity EP in January alongside Lakker and label boss Lucy. This news will no doubt please fans of Rrose, who’s been relatively quiet so far this year with just the one release in Waterfall Variations; issued on the producer’s own Eaux label it saw Rrose offer up a previously unreleased version of the track that originally appeared on Merchant Of Salt, Rrose’s 2011 debut for Sandwell District.

Tellingly, that Eaux release also featured a remix from Strobo boss Lucy and after criss-crossing productions during the past year, the addition of Rrose to the Monad series makes perfect sense. Like all that take part in Monad, Rrose delves into the conceptual non-dancefloor aesthetic of the series with the bleepy, low-end ambience of “Kneeling”, while also carving three slabs of the tasteful big room techno in the vein of vintage Plastikman. 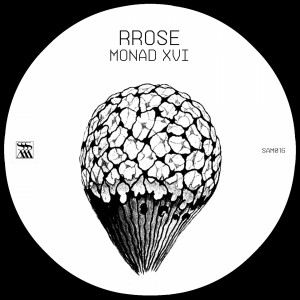