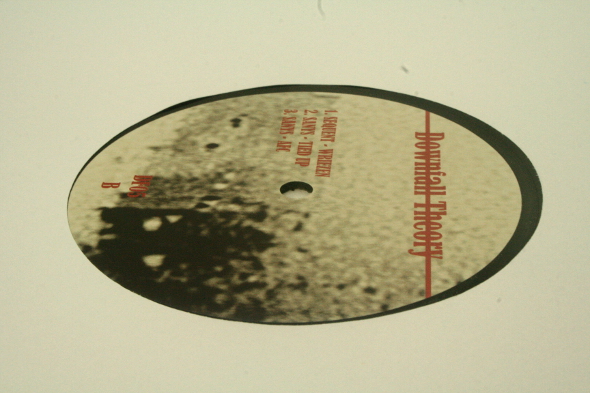 When people talk about the next musical revolution, the speculation usually surrounds the use of some new type of technology. This is misguided for two reasons. Firstly because the last true musical revolution was achieved in the mid to late 80s using what was deemed at the time to be outdated technology and secondly because the availability of modern technology – music-making software and social media – has spawned a somewhat quaint culture that looks back to the 90s. But high-speed internet technology has succeeded in being an effective enabler, opening up a whole new world to people who in the past were culturally disenfranchised.

Rather than asking the question how the next revolution will happen, a more appropriate question might be where the next seismic shift will emanate from. This writer’s money is on somewhere that was previously remote or isolated and if you’re looking for even the slightest glimpse of what is possible, the emergence of Sanys is worth noting. This is not to suggest that this Russian techno producer is the key to the future, but rather the manner in which he is making waves is significant. Issued on his own Downfall Theory label, the first few releases sounded so uninhibited and free of any kind of cultural baggage that they stood out. Sure, in places the production could be improved on, but the rawness and sense of adventure overruled these relatively minor production flaws.

The fifth installment in the label is no less primal and charming than the others. Probably because he is unaware of – or just disinterested in – the narratives the techno community in the West is beholden to, Sanys is able to put seemingly unwitting elements together, like the manic siren screeches of Frankfurt Trax that hurtle in over the acidic pirouettes of “Manipulated”. Similarly, it is unlikely that any of his western contemporaries who are ‘on message’ with the current narrative would create the kind of sprawling buzz saw mess that is “AFC”. The fact that it doesn’t fit is exactly why it is so deserving of our attention. Using a different approach, “Survival” also achieves the same effect. Led by a plunging bassline, its matrix of frozen synths and eerie pads is more mysterious and disturbing than bog standard industrial techno.

Indeed, the only nod to more conventional techno occurs on Sequent’s “Wriezen”. It’s the first time that someone other than Sanys has appeared on Downfall Theory, but the German producer’s contribution avoids falling into hackneyed dub techno tropes thanks to its wistful synths and meaty bassline. Sanys is not the producer to alter the course of musical history, but his releases so far hint at where the next shock wave is likely to come from.