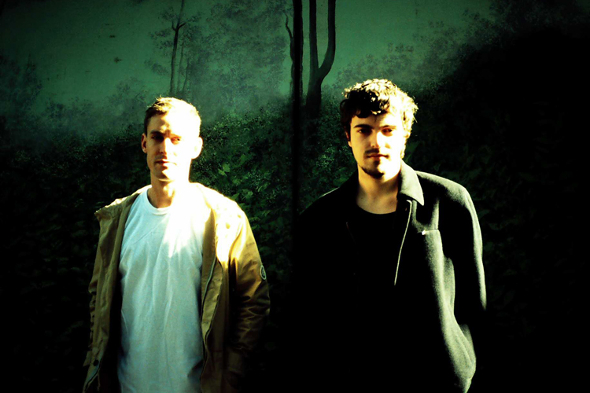 Syndrome Syndrome from the Sydney duo set for release in October.

It’s fair to say that the New York based label has had an imperious year in the album stakes, releasing widely acclaimed long players from Maxmillion Dunbar, Stellar Om Source and most recently Blondes. From these established names, RVNG Intl now turn to a lesser known quantity in Gardland, a duo formed of Alex Murray and Mark Smith who unveil their self styled “elegantly wasted” approach in expansive fashion on the forthcoming album Syndrome Syndrome.

Apparently the Gardland sound came to fruition during a psychedelic ten day recording session Murray and Smith undertook in the Australian outback – an approach that feels eerily similar to the one their new label mates Pink Skull took when recording the highly limited synapse blowing Clean Plate LP. The results of those ten days surfaced on the self titled EP of disorientating analogue techno that Gardland released via their own fledgling Hunter Gatherer label earlier this year and lay the template for what to expect on their forthcoming debut album.

Intriguingly, the press release from the label states that midway through the recording process for the album Gardland’s primary synthesizers were stolen, yet this “blank slate catalyzed their creative flow instead of stunting it, eventually filling to the frame with the eleven uneasy pieces of Syndrome Syndrome.” A brief two minute video introducing the album can be viewed below.

RVNG Intl will release Syndrome Syndrome by Gardland on October 28. 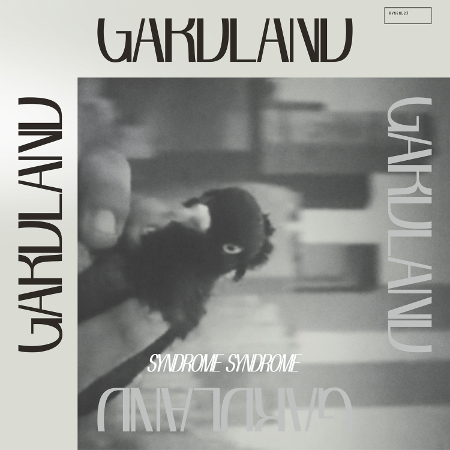