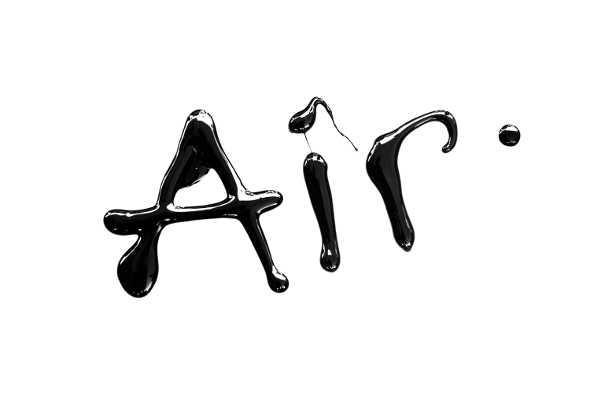 Preview the Sheffield-born producer’s forthcoming debut for the Glasgow label.

Due out early next month, the Air 12″ sees the unheralded newcomer pay homage to the bassline scene of his hometown in gloriously upfront fashion – the switch in mood around the three minute mark is a sublime touch. Of equal note are the accompanying diverse remixes that totally recast the original in a whole new light from High Sheen brethren Lover’s Rights and Belgian newcomer Innershades. The former’s effort retains the sort of inherent musicality that made their own High Sheen EP from earlier this year so memorable, whilst the latter’s remix is stripped down basement jam techno of the highest order, and indicative of how Innershade’s forthcoming, superbly titled Créme Organization debut Nina At The Boiler Room sounds.